The highly anticipated passenger train between Calgary and Banff has moved into the development stage. Since the 1990 closure of the ViaRail corridor, these two tourism hotspots have not been accessible by train, causing highway and mountain road congestion and a substantial environmental impact. The Government of Alberta’s Ministry of Transportation has joined forces with Invest Alberta Corporation and the Canada Infrastructure Bank (CIB) to fund the project, with additional private investors coming forward to back the proposal.

The railway will fill a huge gap in the Alberta tourism landscape, connecting airport traffic from Calgary to Banff—Canada’s oldest national park and a widely popular all-season tourist attraction. Additional excitement around the project comes from the railways proposed plan to be the first hydrogen train in North America—a more sustainable, low emission alternative for transportation. “The return of passenger rail connecting Calgary and Banff has long been identified as a way to take traffic congestion off our highways and mountain roads, while improving the overall experience for people visiting Canada’s first national park.” states Mayor Karen Sorensen, Town of Banff.

The proposed railway will include seven stops along the existing CP corridor, and the potential cost of the project has recently been estimated at approximately $1B—up from the original proposed $660M figure in 2019. 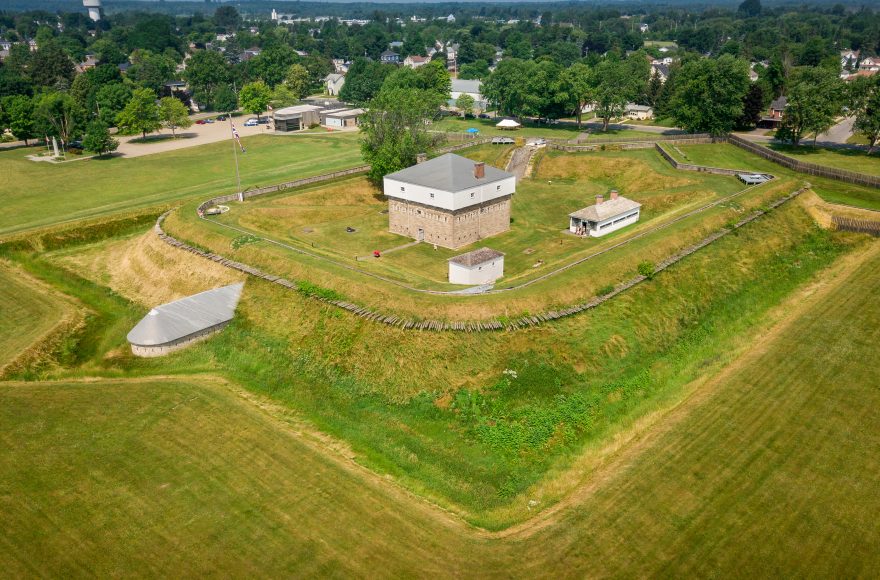 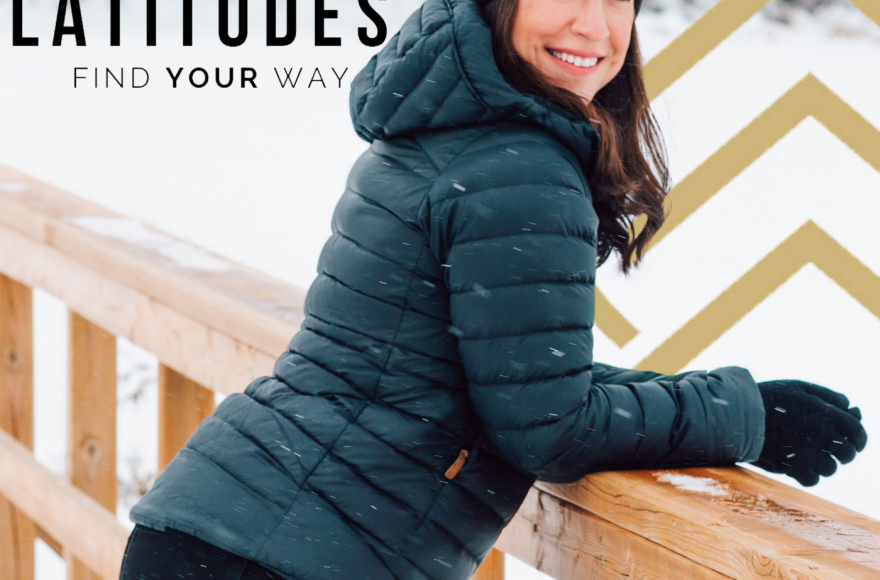 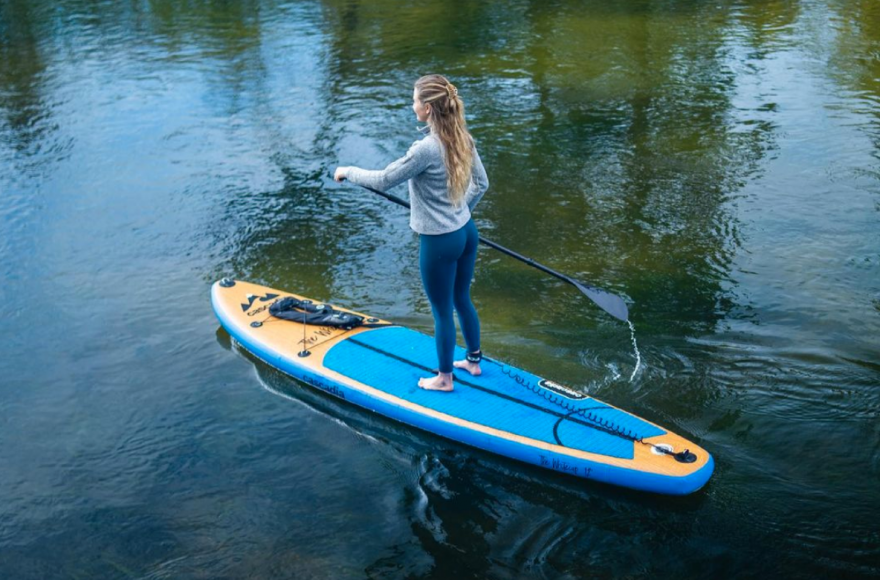 About The Prize: Cascadia Board Co’s Whitecap iSUP