Dock spiders are very common around cabins, cottages and lakeside houses in Canada. While many people fear them the dock spider is actually a very interesting creature, harmless overall, and a lot less scary than people think they are.

The dock spider, or Dolomedes, is a member of the Pisauridae family. In the United States, the dock spider is often called a fishing spider. Wharf spider and raft spider are other common names for these arachnids.

Here are five interesting facts you should know about dock spiders.

A large number of dock spiders can be found in cottage country. The dock spider is a common and often feared animal at cottages on lakes throughout Manitoba, Ontario, and Quebec.

Large female fishing spiders tend to be the ones we usually see crawling on the dock. Dock spiders use this area for hunting aquatic insects, minnows, and tadpoles, as well as any other food that passes the spider’s hiding place on the water.

Smaller dock spiders are often found around the cabin, outdoor shower, sheds, or even in outhouses and often feed on a variety of insects and bugs.

Like most spiders, dock spiders use venom to paralyze their victims. Fortunately, they are not very interested in people. In general, dock spiders are not aggressive toward humans and will run away when approached. The dock spider will only bite a human in the rare situation that the spider feels threatened, like when a female is protecting her young.

If you don’t grab the spider or accidentally step on it, you will never be bitten.

The dock spider has large enough fangs to penetrate the skin, but unless a person is allergic to it, a bite will not cause harm.

Dock spiders can swim and walk on water

Dock spiders can swim underwater and stay submerged for several minutes. It uses air bubbles trapped in its belly hair to provide oxygen when it is under water. Essentially, this spider performs a type of scuba dive. So, before you dive off the dock to avoid them, remember that they could be in the water, too.

Dock spiders can also run, jump and walk on water, because their unique, long legs are coated in a waxy substance that is resistant to the elements. Combined with the surface tension, this prevents them from being pulled down into the water.

How big are dock spiders and what do they look like?

Dock spiders have long, striped legs and their bodies are a brownish-grey colour, with black and light brown markings. They have two rows of eyes.

A female dock spider will carry the large egg sac in its mouth using the fangs or with the front legs until the young spiders are ready to hatch. The female spider chooses a safe place for the egg sac and surrounds it with a protective web. The mother spider then stands guard until the baby dock spiders hatch. Each egg sac can hold up to 1000 baby spiders.

Dock spiders are without a doubt impressive creatures. Despite their large size and scary looks, they are actually harmless to humans. Next time you see one of these gentle giants, instead of trying to whack it with a broom or stepping on it with your shoe, let it be and observe it for a while. While watching these creatures you will gain a new found respect for them and be entertained at the same time. 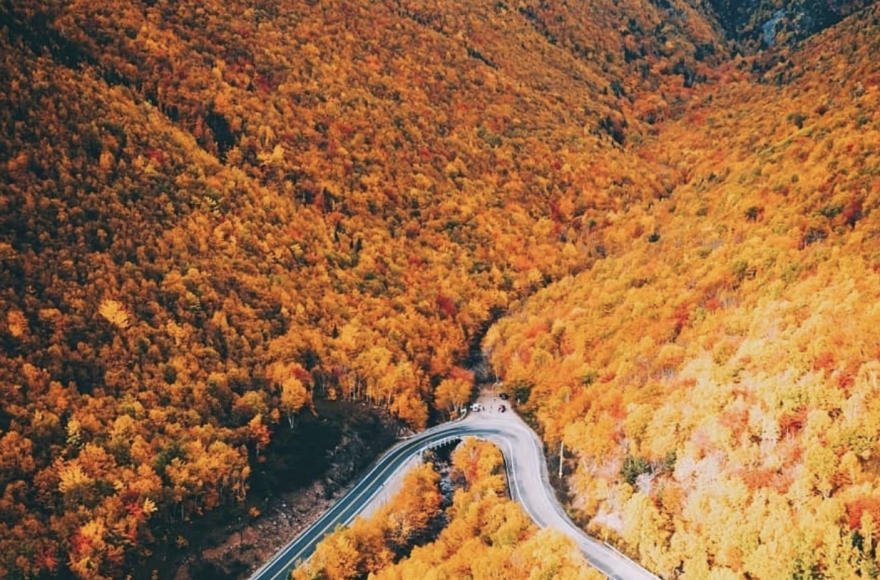 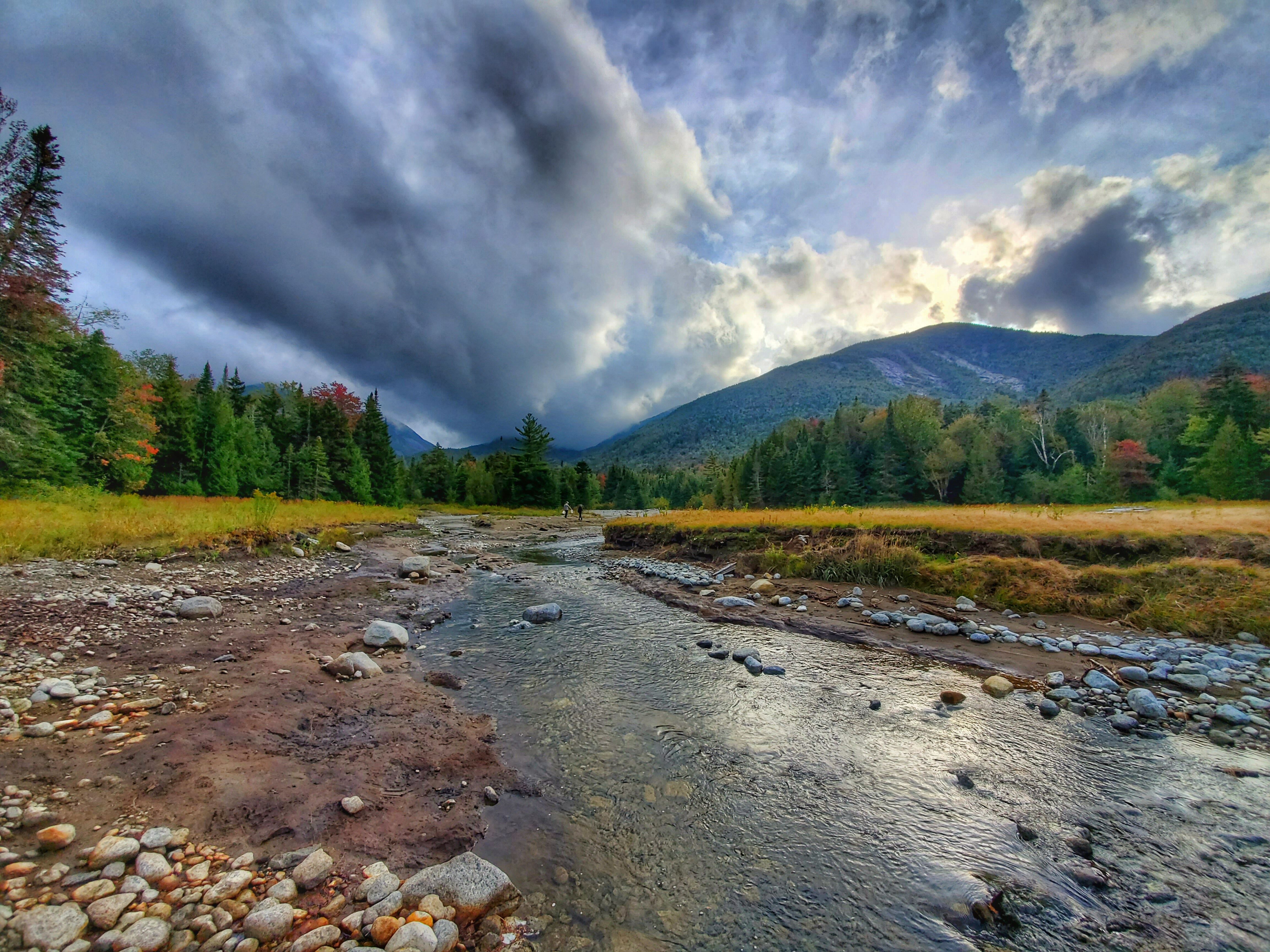 When the Wright Decision Is Discretion 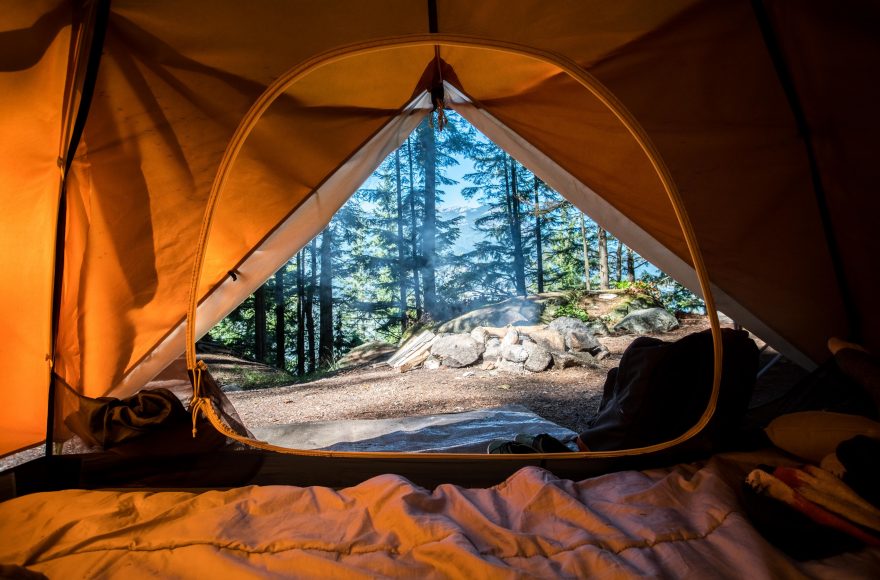 The Best DEET-Free Bug Repellent in 2021