The “Island Trail” at Walnut Canyon is not exactly an island, or at least it hasn’t been for a very long time even when the Sinagua (Spanish for “without water”), made their homes in these cliffs high above the canyon floor.

Up to four hundred people may have lived in these cliff dwelling at one time adapting to the environment in of ways including moving from one side of the “island” to the other as summer switched to winter.

By living in such a region the Sinagua became experts at conserving water and dealing with droughts. The Sinagua were also believed to have been active traders that stretched to the Gulf of Mexico and even as far as Central America. The Sinagua, who inhabited the dwellings in Walnut Canyon, left mysteriously around 1250 CE… The Sinagua left over 80 cliff dwellings behind. The Sinagua built their homes under limestone ledges, deep within the canyon, some time between 1125 and 1250 CE – taking advantage of the natural recesses in the limestone cliff walls which were eroded over millions of years by flowing water.[4] The dwellings themselves were small, but large enough for the inhabitants to cook and sleep. Most of the cliff dwelling rooms are situated near the loop trail, typically slightly above the trail and immediately outside the loop itself. A typical room might have been the dwelling of a single family, and might measure approximately two meters high by six meters long by three meters deep. Because of the area’s dry climate, the water present in the canyon was essential for its inhabitants over 700 years ago as it is for animal and plant life today. 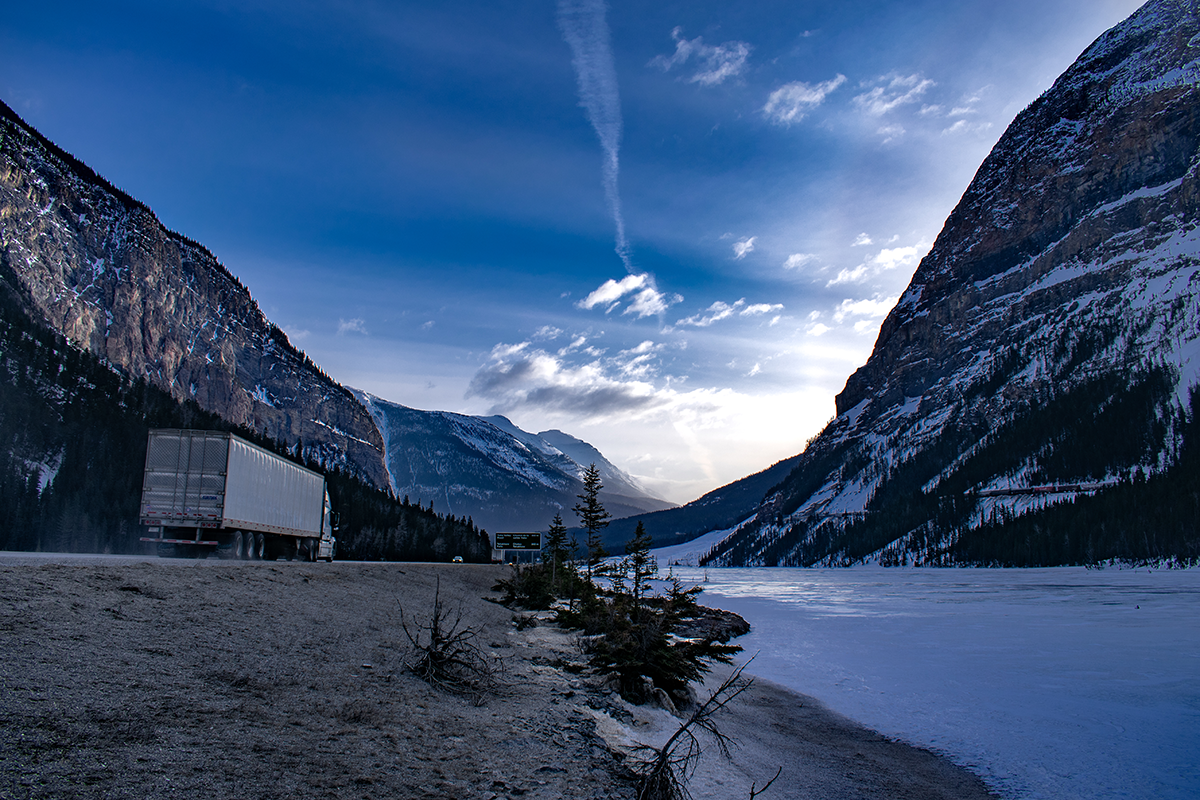 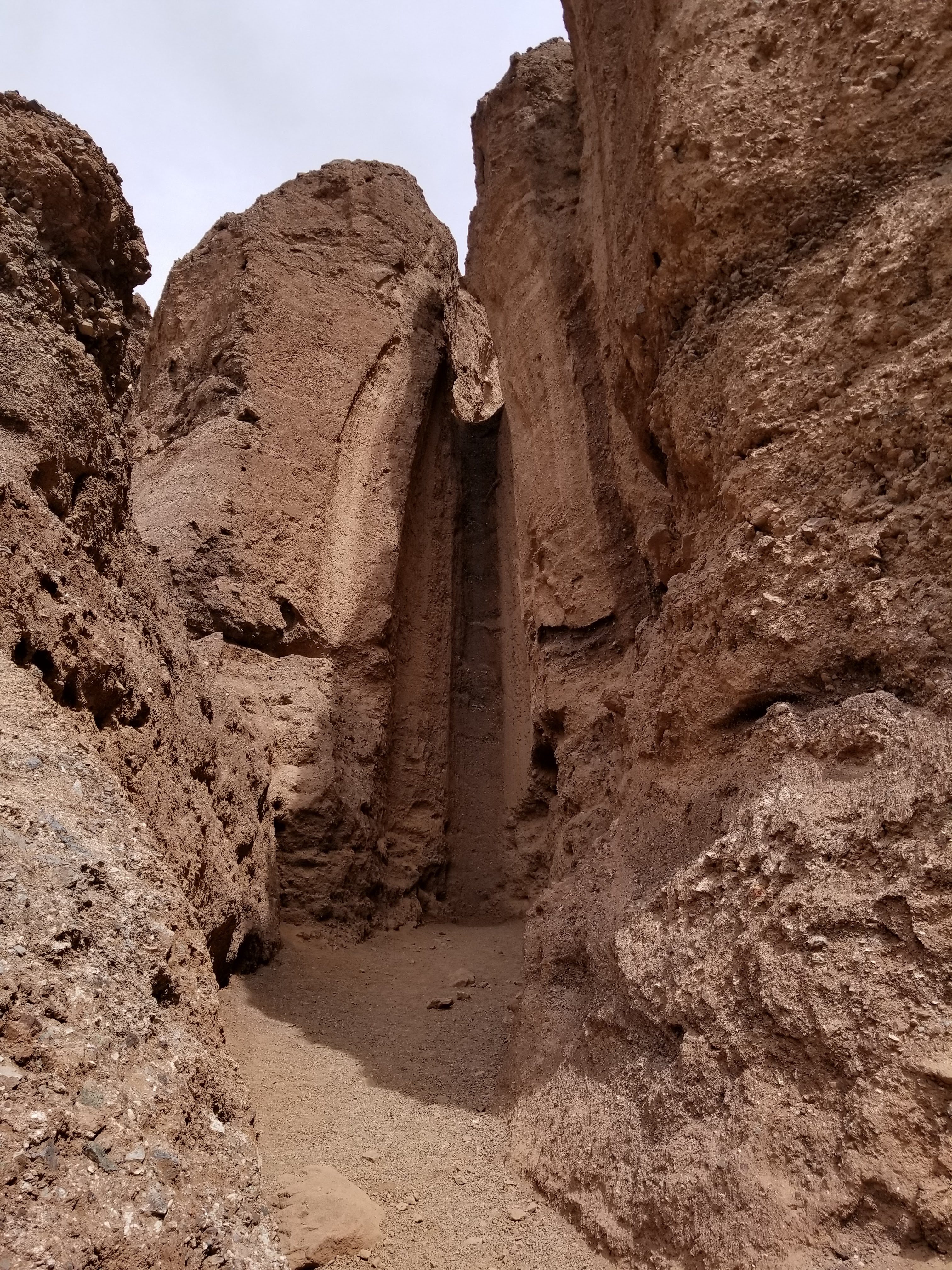 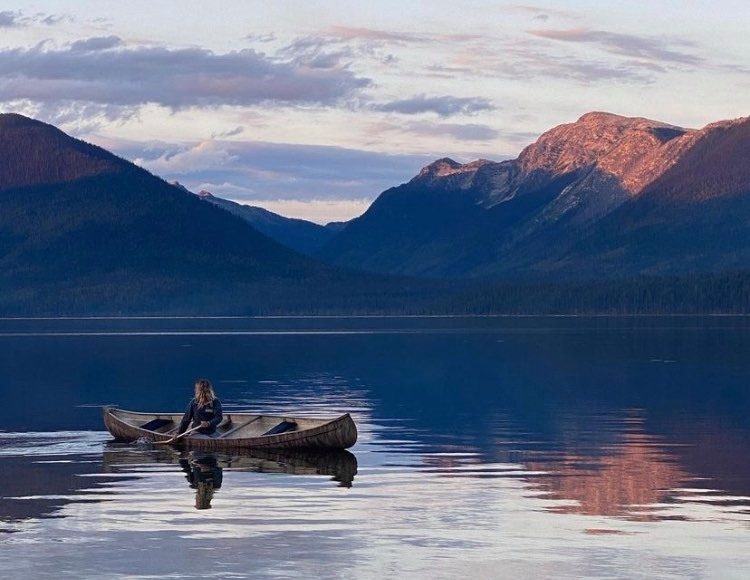