By the mid-19th century, Mormon immigrants had made their way across the Colorado River. Legend has it that these pioneers named the tree after the biblical figure, Joshua, seeing the limbs of the tree as outstretched in supplication, guiding the travelers westward.

Amazingly enough when you’re driving along or hiking in Joshua national Park – you do spot these odd plants on a cliff or on the horizon and think is that a person over there?

Joshua Tree National Park is an American national park in southeastern California, east of Los Angeles, near San Bernardino and Palm Springs. The park is named for the Joshua trees (Yucca brevifolia) native to the Mojave Desert. Originally declared a national monument in 1936, Joshua Tree was redesignated as a national park in 1994 when the U.S. Congress passed the California Desert Protection Act.[3]Encompassing a total of 790,636 acres (1,235.4 sq mi; 3,199.6 km2)[1]—an area slightly larger than the state of Rhode Island—the park includes 429,690 acres (671.4 sq mi; 1,738.9 km2) of designated wilderness. 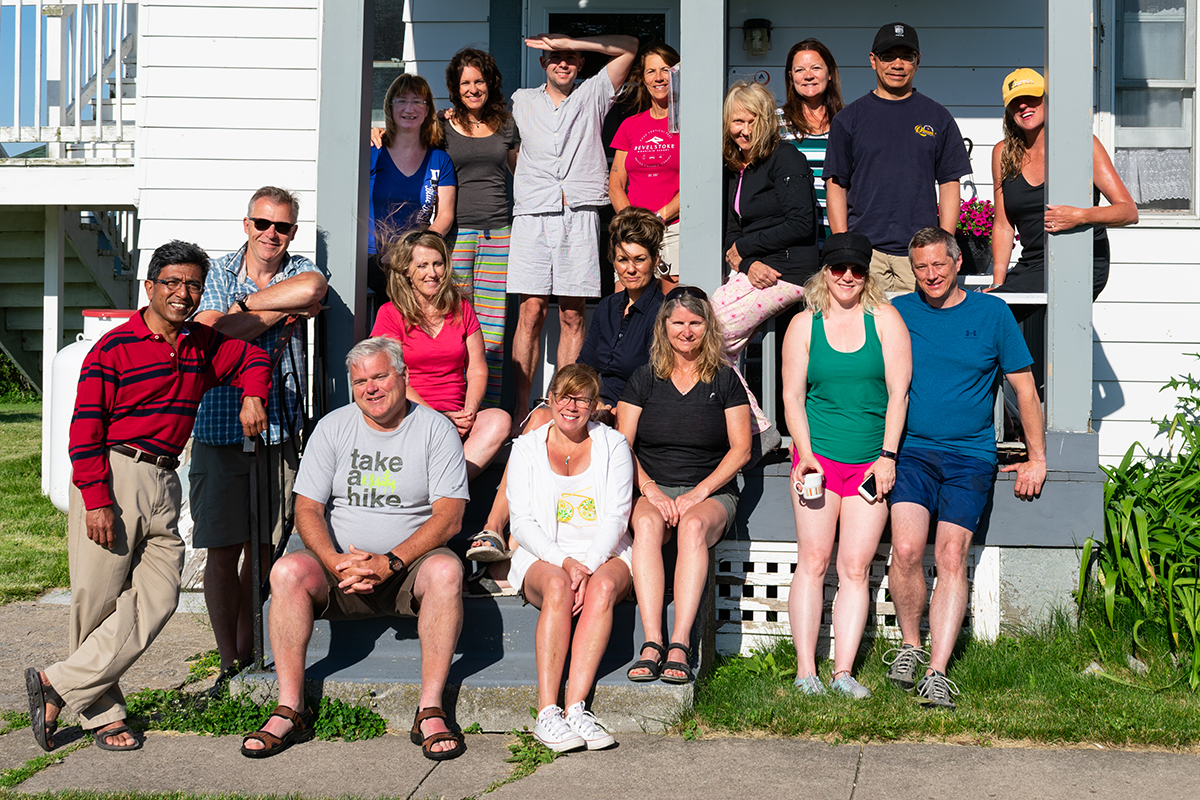 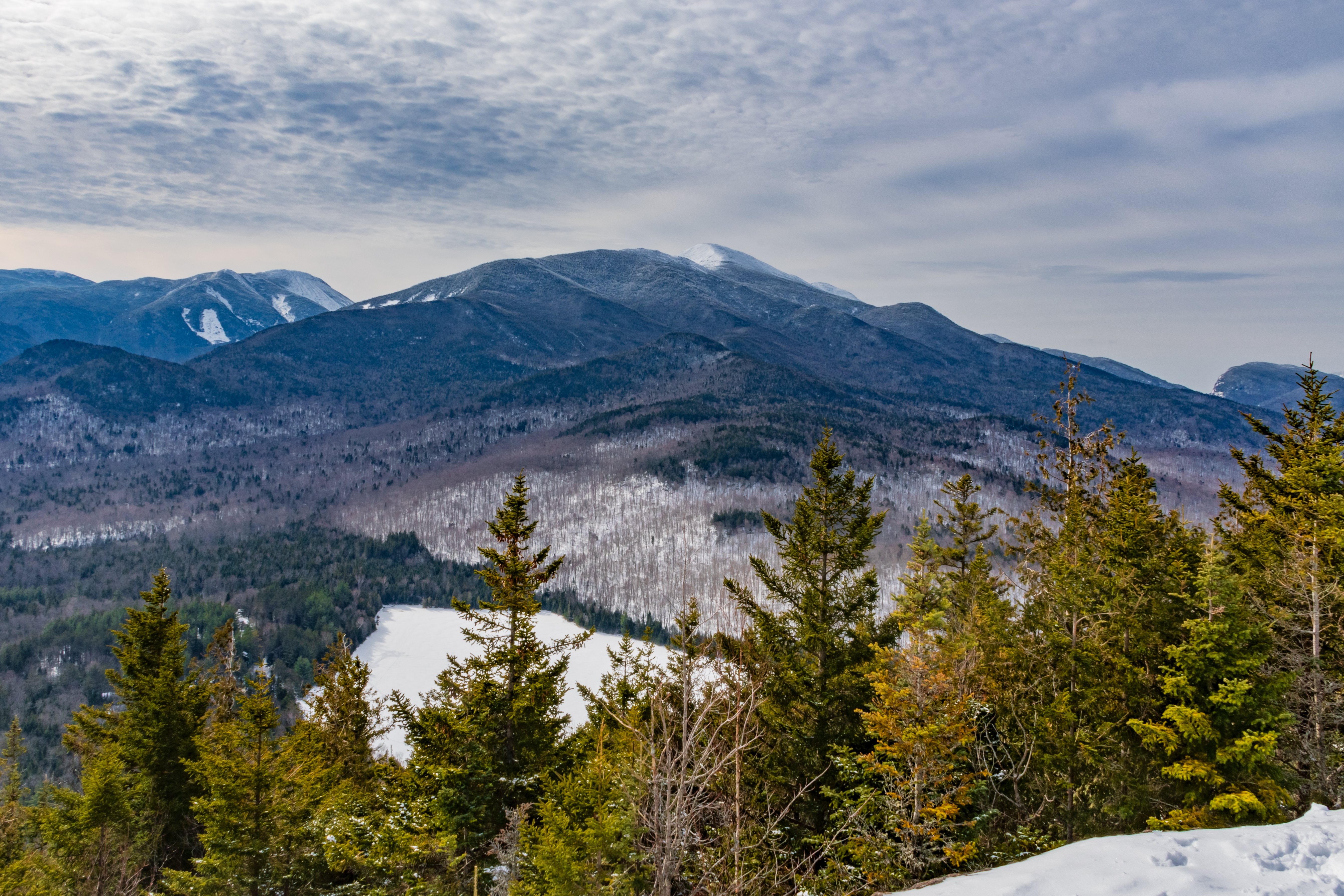 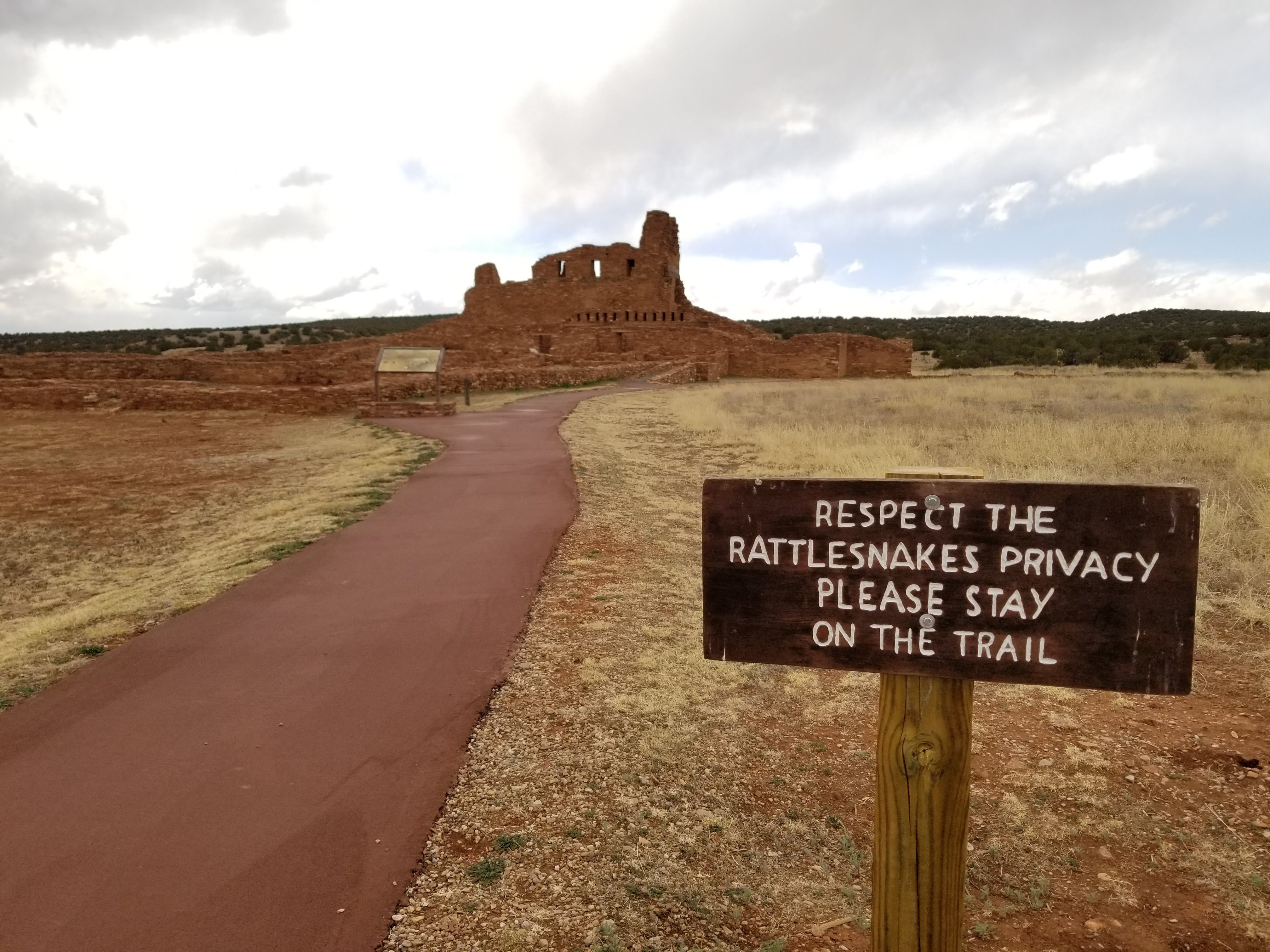