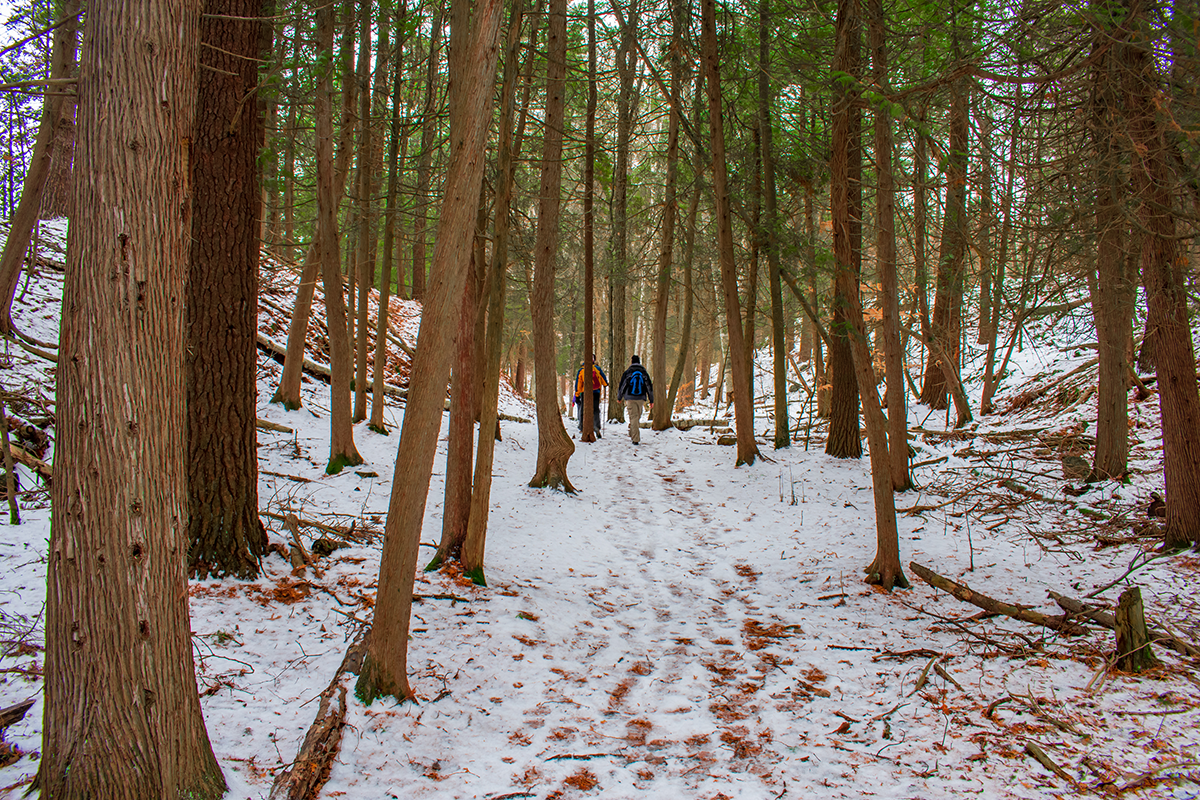 My Life As A Comic Book