Well at least this part… picked up the final piece today for the vinyl collection.

Klaatu was a Canadian rock group formed in 1973 by the duo of John Woloschuk and Dee Long. They named themselves after the extraterrestrial character Klaatu in the film The Day the Earth Stood Still.[1] After recording two non-charting singles, drummer Terry Draper was added to the line-up; this trio would constitute Klaatu throughout the rest of the band’s recording career.
In Canada, the band is remembered for several hits, including “California Jam” (1974), “Calling Occupants of Interplanetary Craft” (1977) and “Knee Deep In Love” (1980). In the U.S. “Calling Occupants” b/w “Sub-Rosa Subway” was a minor double-sided hit and their only chart entry, peaking at No. 62 in 1977.

Probably most famous for being famous as for a while they became a global phenomenon when rumours started that they were the Beatles back together in secret. 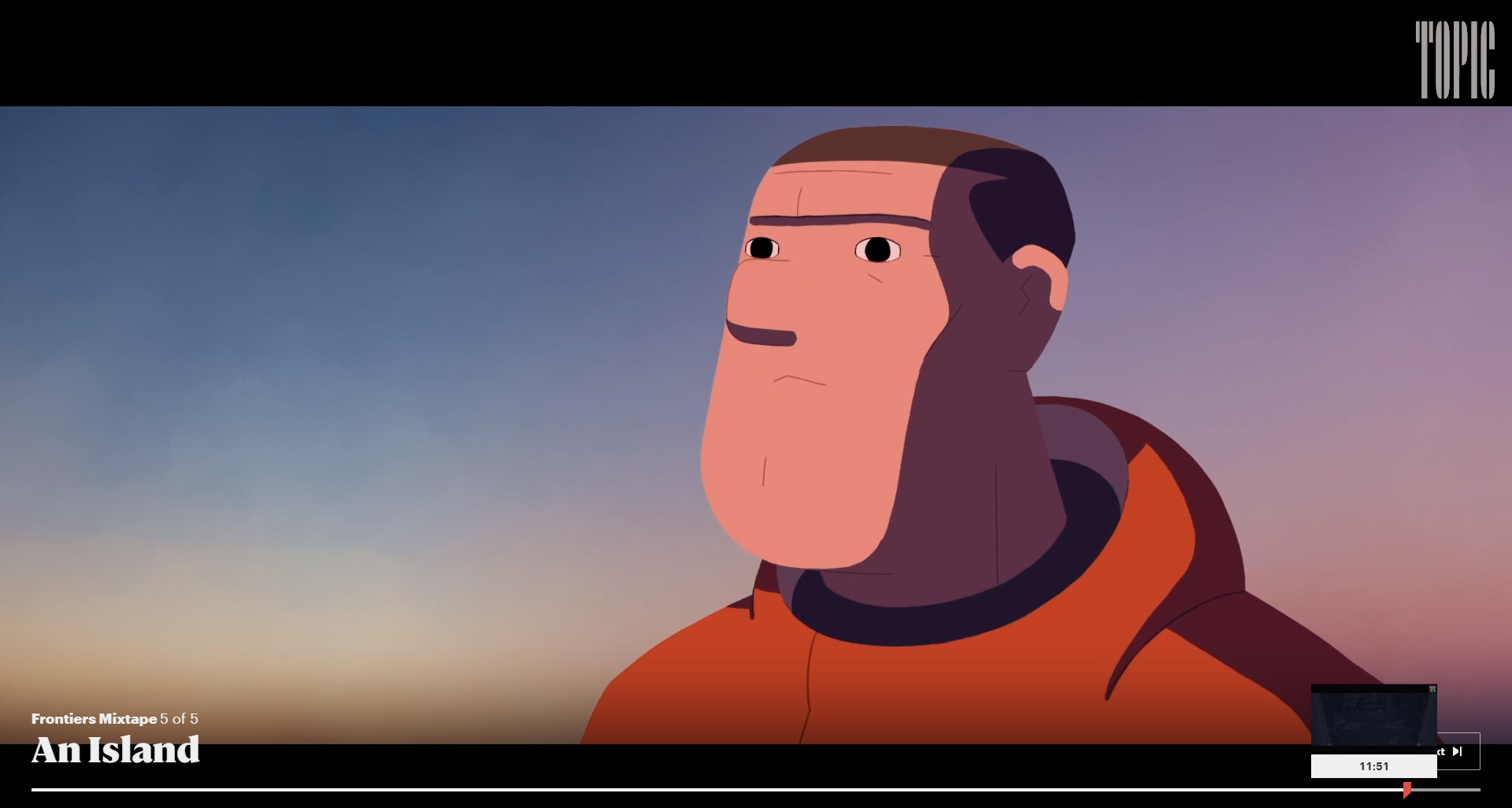 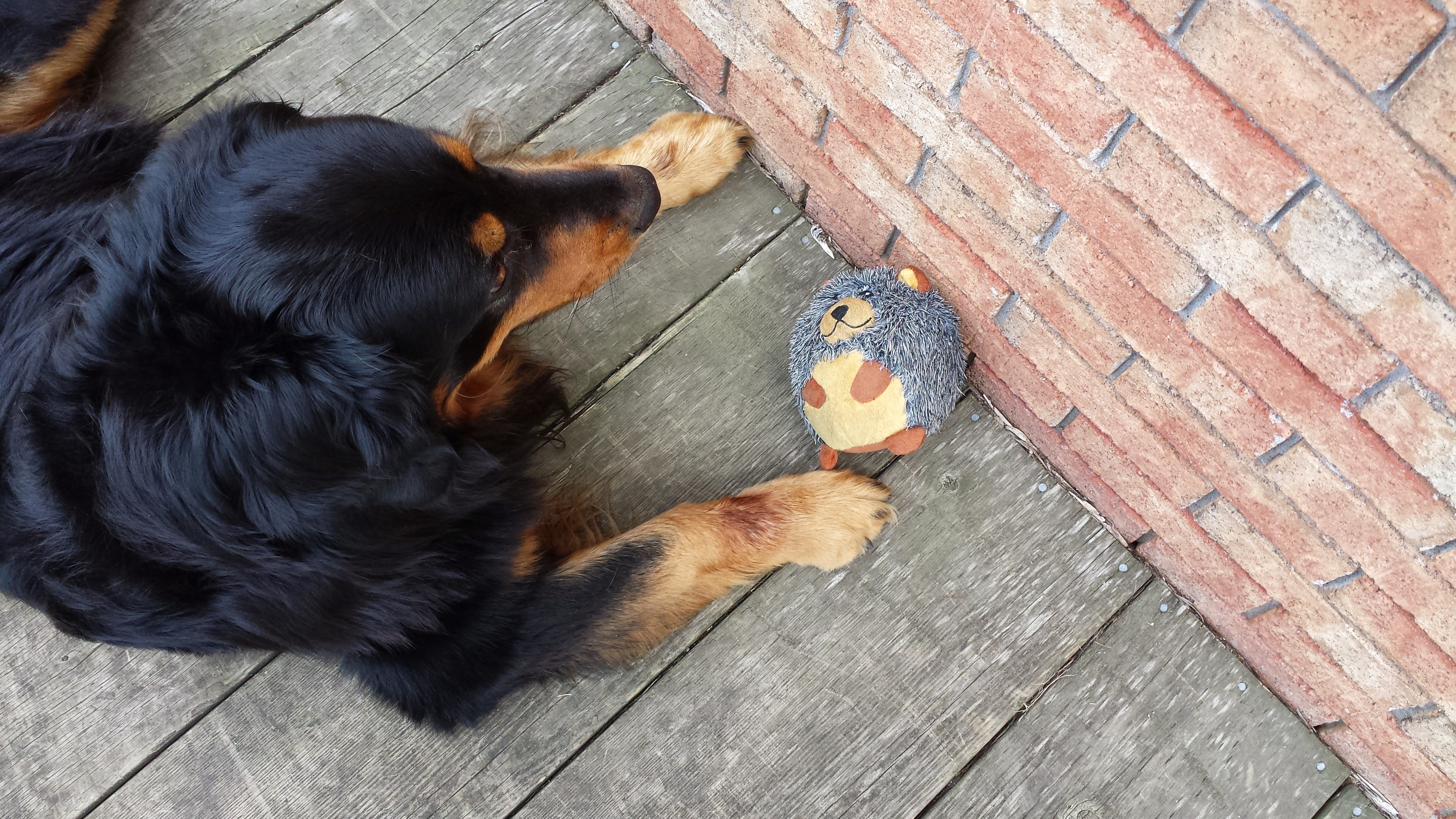 So Long My Friend 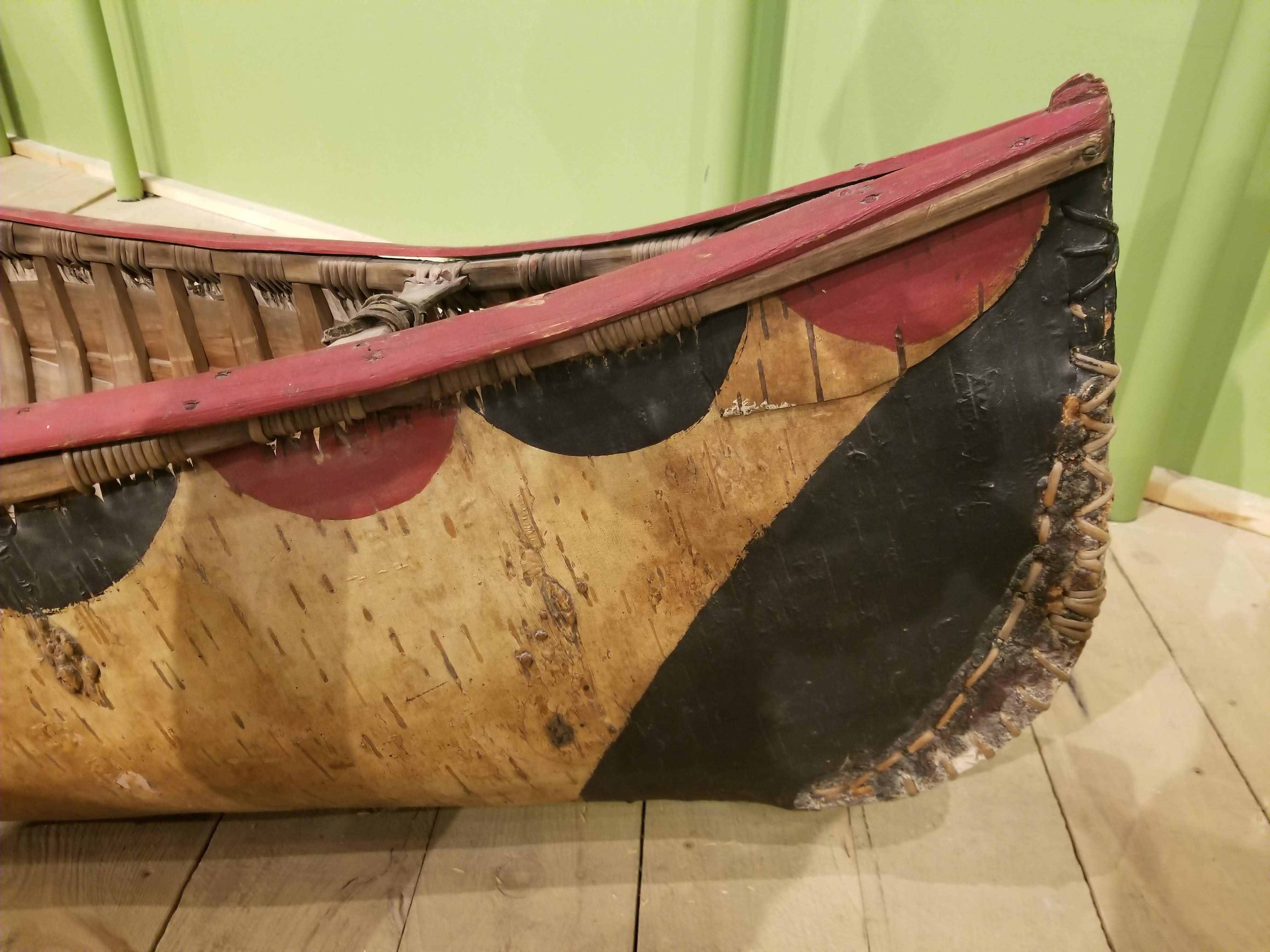