Some day I’m going to take the time to do this local historic site the justice it deserves.

On January 1, 1790, inhabitants of Augusta and Elizabethtown townships agreed to build a church here in the “burying yard” of the proposed town of “New Oswegatchie”. Subscriptions were inadequate and nothing was built by 1804 when Barbara Heck, the founder of Methodism in Upper Canada, was buried here. In 1809, Anglicans of Augusta and Elizabethtown built a frame chapel, later called the “Blue Church”, which served the parish until St. James, Maitland, was opened in 1826. The “Blue Church”, unconsecrated, rarely used for services and in bad repair, was partially burned and taken down in 1840. The present small blue church was built in 1845. 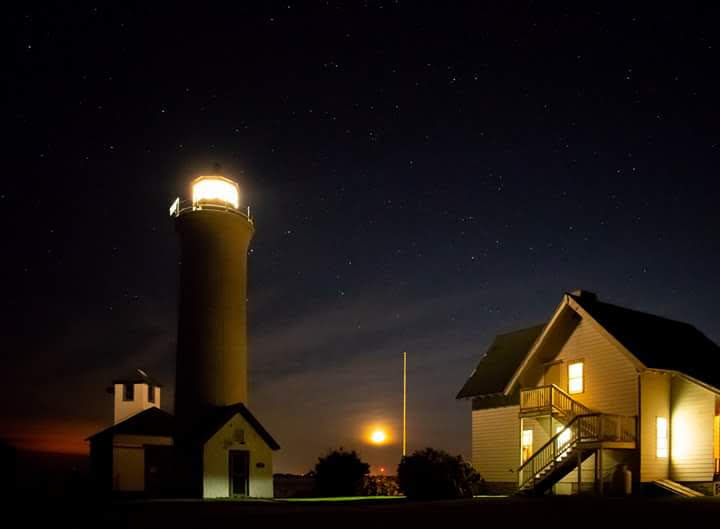 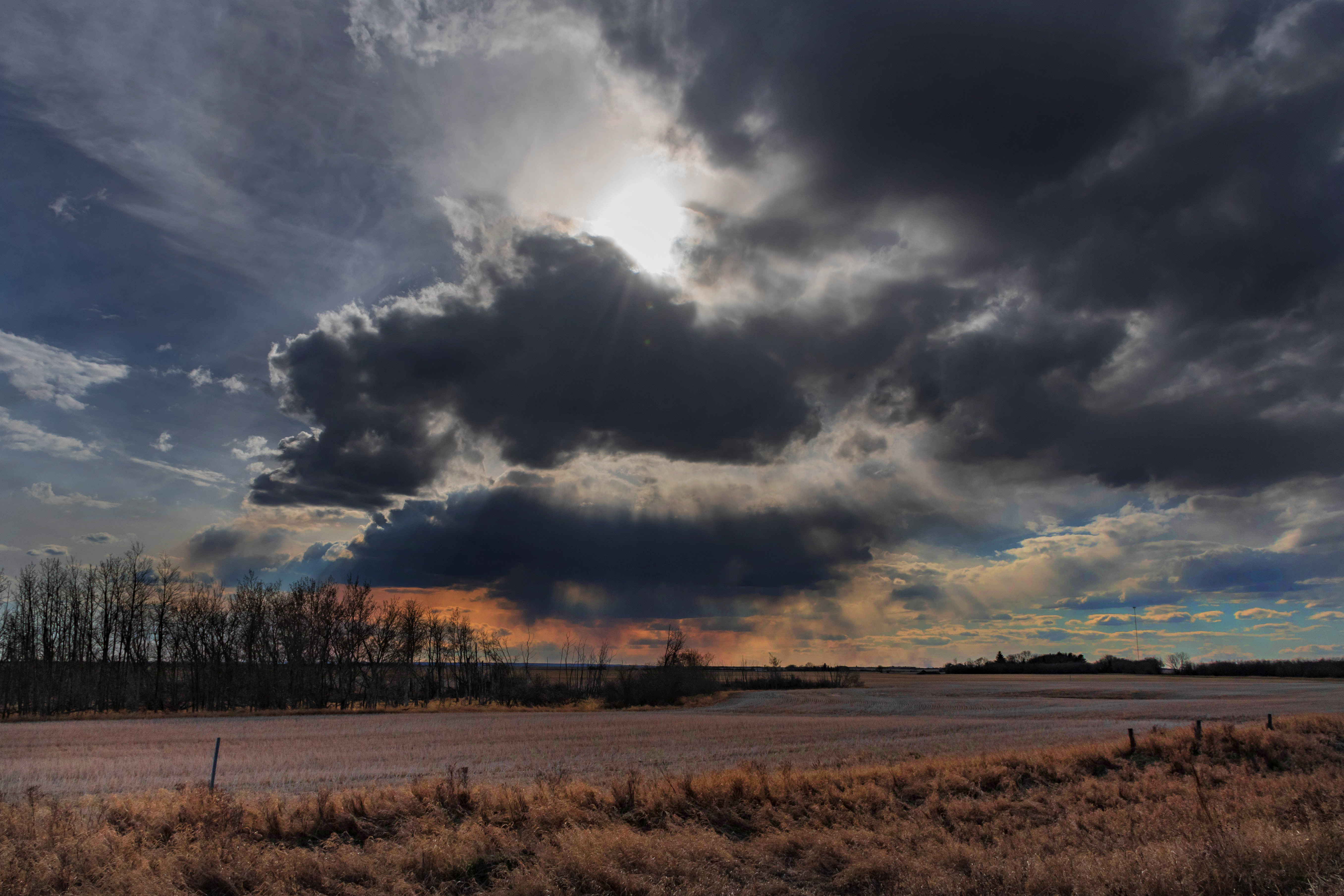