OTTAWA, ON, June 16, 2021 /CNW/ – Freshwater habitats include the numerous lakes, rivers, streams and waterways that are part of Canada’s diverse aquatic ecosystem. These versatile habitats and species that call them home have been affected by human activity and environmental changes. The Government of Canada is committed to supporting research that will study and inform us on how we can sustainably protect freshwater habitats for all Canadians.

Today, the Minister of Fisheries, Oceans and the Canadian Coast Guard, the Honourable Bernadette Jordan, announced $805,999 over three years in funding for three freshwater habitat research projects. This funding supports research focused on studying the relationships between environmental impacts and freshwater fish and fish habitat, including cumulative stressors, freshwater connectivity and fish passage, as part of a broader freshwater habitat science program across Canada.

The Canadian Wildlife Federation received $303,038 in funding to support a project to develop and build a national aquatic barriers database that identifies and maps barriers to fish, such as weirs and dams. The Salmon Watersheds Lab at Simon Fraser University received $299,961 to study the impact of cumulative stressors on salmon in British Columbia. The Canadian Rivers Institute at the University of New Brunswick received $203,000 to evaluate fish behaviour in relation to passage and to develop a practical geographic information system tool that maps fish access to streams across landscapes.

Research on our countless freshwater habitats and its inhabitants is essential to ensuring the sustainable management of our aquatic resources. The data and information collected from the research announced today will help inform us on how to keep Canada’s lakes, rivers and streams and waterways healthy for generations to come. 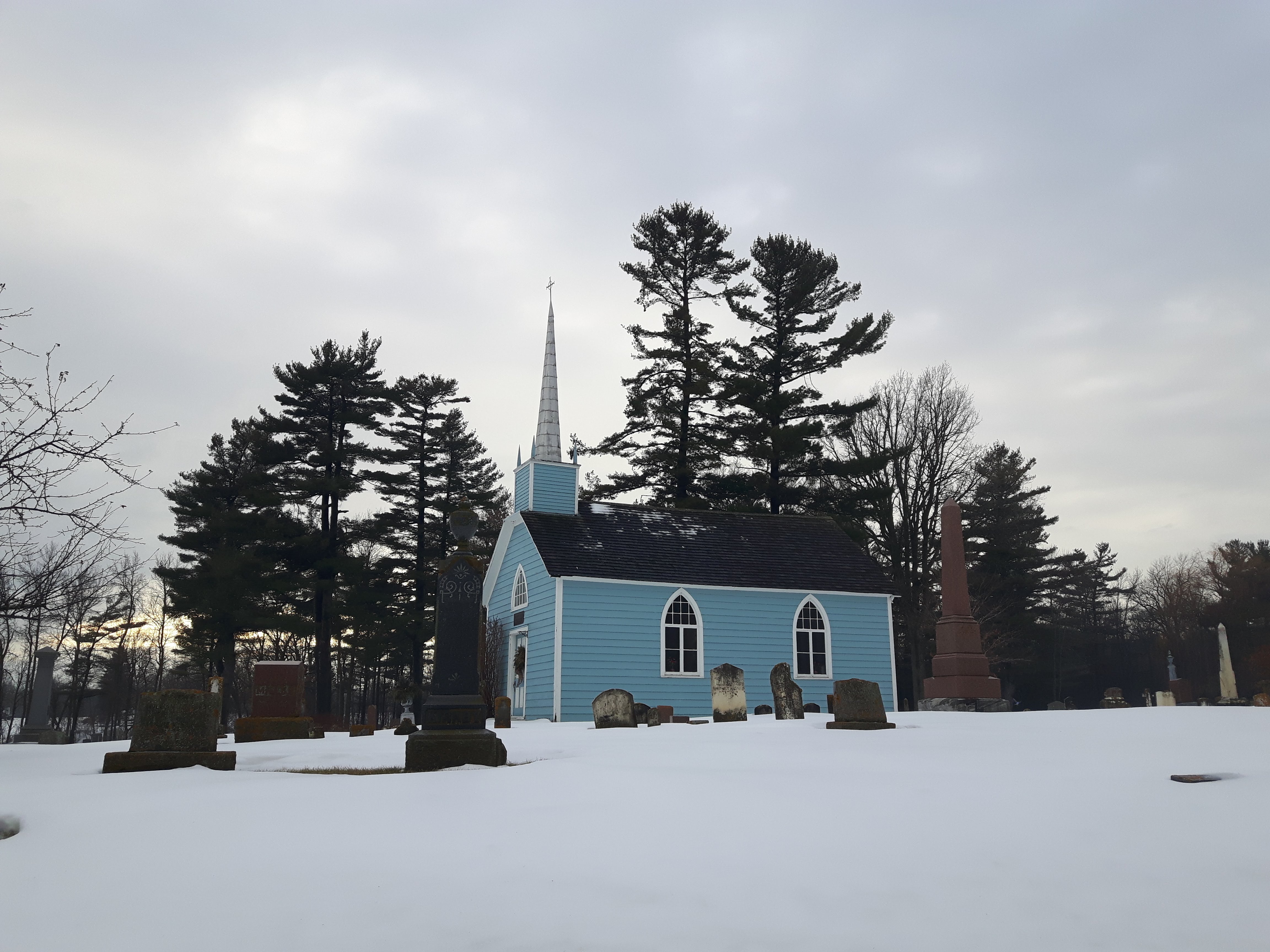 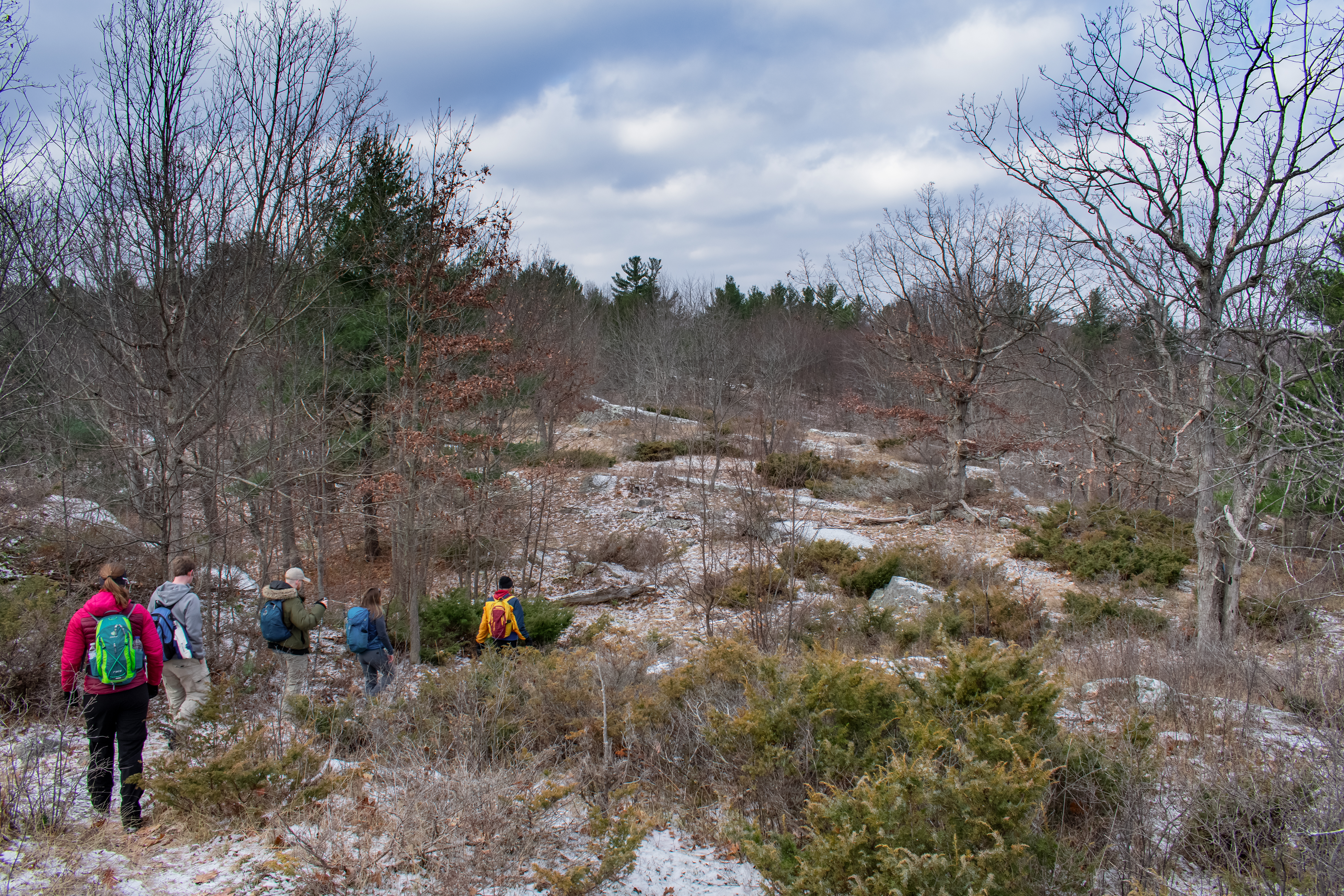