TORONTO, June 18, 2021 /CNW/ – Canada is facing the dual crises of biodiversity loss and climate breakdown. According to WWF-Canada’s 2020 Living Planet Report Canada, monitored populations of species at risk have declined by an average of 59% since 1970.  That decline has been driven largely by habitat loss which is also driving climate change: one-third of climate change causing greenhouse gas (GHG) emissions result from the destruction of trees, ground cover, peatlands, and coastline plants and ecosystems.

A recent survey conducted by Aviva Canada found that 89% of Canadians consider protecting nature and biodiversity as important in solving the climate crisis. To act quickly on the climate emergency and help achieve the goals of the Paris Agreement on climate action, Aviva and WWF are joining forces to lead the fight against climate change, in Aviva’s core markets. In the United Kingdom, the partnership will include a focus on shifting the financial sector to net zero, pressing the financial industry to take urgent action against the effects of climate change by re-directing investments towards a sustainable, low-carbon economy.

Over the next three years, Aviva Canada will invest over $1 million in WWF-Canada’s Nature and Climate Grant Program, to help local groups and Indigenous organizations restore degraded lands and shorelines in order to improve habitats and capture carbon. Nature-based climate solutions use the unique powers of nature to both capture and store carbon. Alongside rapid decarbonization, with the right restoration actions, nature can deliver as much as 30 per cent of the cost-effective emissions reductions needed to achieve the goals set out in the Paris Agreement on climate action by 2030.

Jason Storah, Chief Executive Officer, Aviva Canada, says: “As a leading insurer we see first-hand the devastating impacts of climate change. Fixing a home means nothing if we ignore the natural surroundings and degraded lands and shorelines. We’re so proud to be partnering with WWF to lead this charge and make meaningful change in communities across Canada.”

Megan Leslie, President and Chief Executive Officer, WWF-Canada, says: “We are in a race against time to halt the catastrophic human impact on the planet’s biodiversity and climate. When every action counts, finding solutions that address more than one issue is crucial. That’s why we are delighted to partner with Aviva Canada, to support restoration work across Canada that will create habitat for wildlife and absorb carbon at the same time.“

Aviva’s new climate-focused partnership with the WWF builds on its announcement in March this year to target net zero carbon by 2040, the first major insurer worldwide to do so.

About Aviva Canada
Aviva Canada is one of the leading property and casualty insurance groups in the country, providing home, automobile, lifestyle and business insurance to 2.4 million customers. A subsidiary of UK-based Aviva plc, Aviva Canada has more than 4,000 employees focused on creating a bright and sustainable future for our people, our customers, our communities and our planet. Launched in 2019, Aviva Canada is investing in safer communities through Aviva Take Back Our Roads, which uses data driven solutions and strategic collaborations to make safer roads a reality for all. In 2021, we announced our plan to become a net zero carbon emissions company by 2040, the most demanding target of any major insurance company in the world. 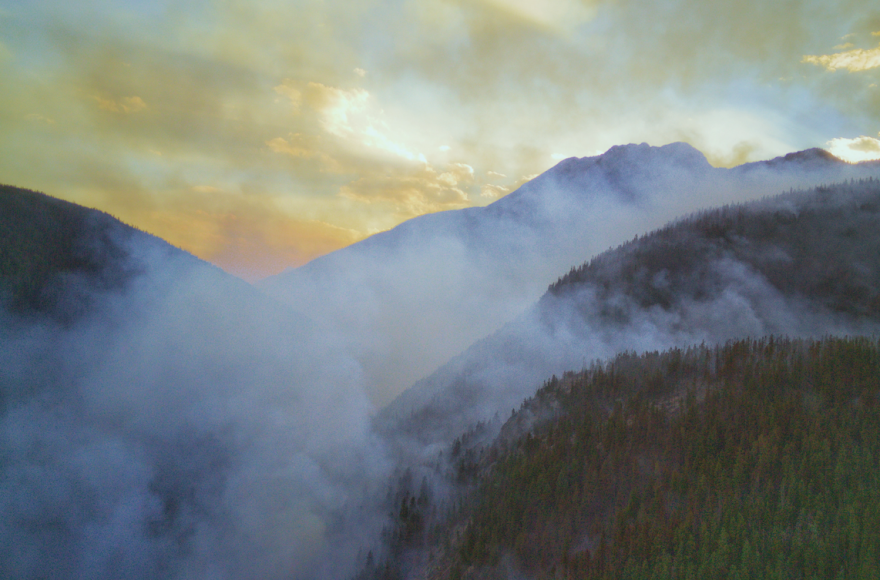 Canadian Wildfires: What It Means for Canada’s Future and Extreme Weather Events 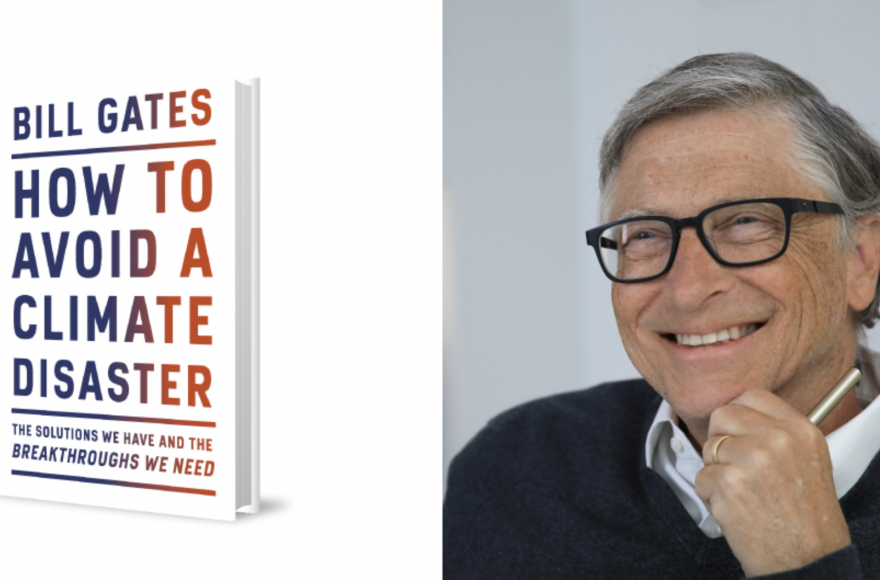 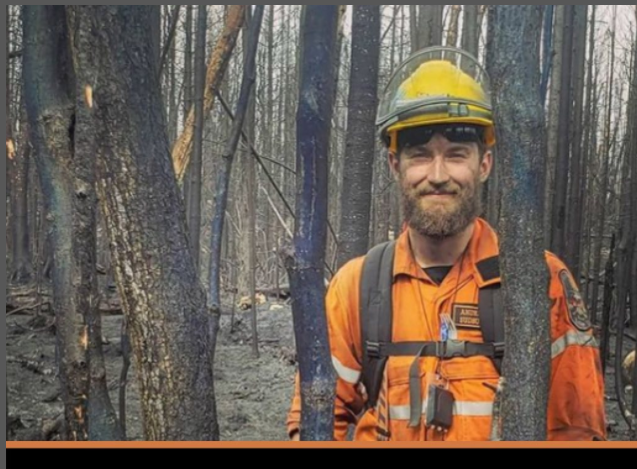