The end of a two week trip for me as I’ve travelled to the East Coast and most of the way home again, with a little stop near Keene Valley to climb a mountain called Haystack.

A friend will be completing her final climb to claim membership in a rather exclusive group called the 46ers and I’d like to be there to see her complete it.

We start with a night hike – not my favourite thing to do – but it will give us a head start on the actual ascent on the second day so you do what you have to do. Our first objective for a campsite is already in use so we push on a bit further before settling in for the night.

A cold night as it turns out as I’m not as well prepared for this as I thought I was but it is what it is.

Hanging up some rather wet clothes from the previous nights hike seems a bit optimistic as the day has started with a rather grey pale but seems little point in not trying.

Means that the weather not only changes every twenty minutes or so it changes with elevation. Shortly after our rather flat beginning to our trip to the top and almost immediately as we start to climb the first hints of snow appear.

Soon with every step the snow and the winds get a little more pronounced. Then we begin to meet a few people going the other way having turned back and you begin to think maybe today is not the day – well for me personally but everyone seems to quietly agree that someone we will get our friend to her summit.

The double summit greets us with strong winds and a slight glare of ice on the rock. I’m personally thinking this is not my day. I’m feeling more than a little intimidated by the moment and the conditions.

Our 46er offers some words of support, advice and confidence and off I go – for the second time in the span of a few months I’m going somewhere I thought at this point in life might be beyond reach.

As I pick my way up carefully placing each foot and balancing myself against a wind that is now ferociously trying to, push me back down the mountain a sense of intense concentration and focus comes over me.

It’s not a entirely new sensation but one that’s been long dormant. It feels exhilarating and in a sense liberating.

The eventual reward although brief is some glorious views despite the cloud and impending storm. That and the satisfaction of accomplishment.

The route down is mostly uneventful and as we descend we are once again out of the clouds, out of the snow and mercifully out of the wind.

Bonus. Even the laundry dried. 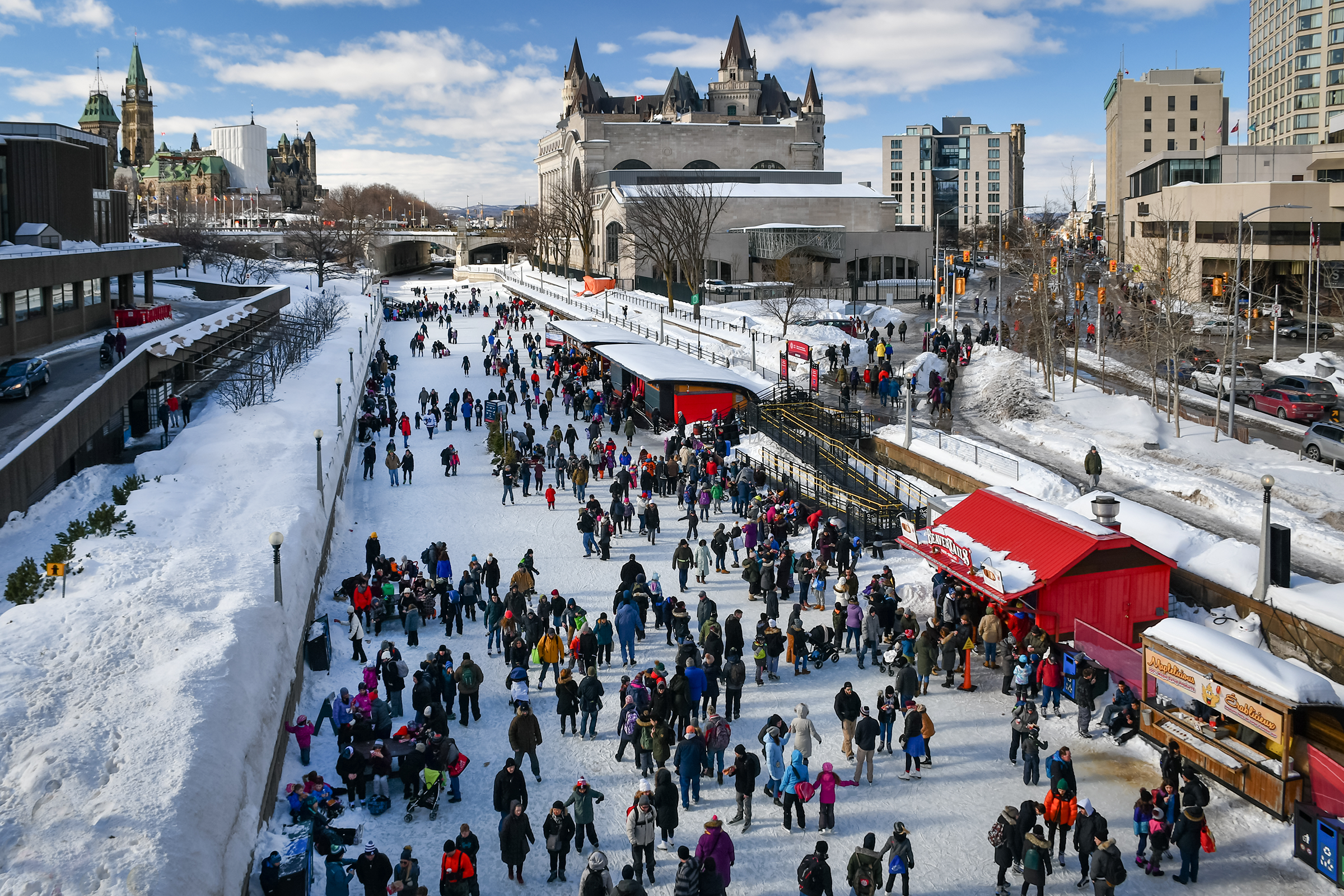