The 2021 Canadian wildfire season is off to a fast start and combined with thousands of Canadians hoping to stretch their legs out after lockdowns and slowdowns of the past year while sitting around the campfire that could dampen expectations.

According to the Canadian Wildland Fire Information System, almost 3200 wildfires have been recorded this year, which is about 11% above the ten-year rate for this time of year.

Things are not expected to get better anytime soon with CWFIS publishing a Forecast Severity Rating that expects the risk of wildfires to remain very high and extreme throughout the entirety of the western provinces at least through the end of August.

British Columbia is currently the hardest hit with 309 active fires as of July 12th and at least 88 fires covering approximately 87,000 hectares being rated as out of control. According to the BC Wildfire Dashboard 49 of those fires started in just the last two days, 70% of them caused by lightning strikes. The province has already had just under 1000 fires so far this year.

BC currently has a province-wide ban on open fires in place and most jurisdictions across the country have some restrictions in place.

In Alberta, there is a Ministerial order that suspends all fire permits issued, prohibits the lighting of outdoor fires, and prohibits the use of fireworks for the following areas: Grande Prairie, Edson, Whitecourt, Peace River, Slave Lake, Ft. McMurray, Lac La Biche, and Rocky Mountain House.

In Northwest Territories, the fire danger remains high to extreme across all regions, while there are no official restrictions in place open fires are not recommended. At the time of this report, there were no wildfires that threaten communities.

Yukon has level 2 burning restrictions in the Watson Lake fire management district and burn permits are required across all other areas. The fire danger remains high to extreme across all regions.

Saskatchewan has issued a provincial fire ban for Crown lands, provincial parks and the Northern Saskatchewan Administration District, effective immediately due to hot, dry conditions and an extreme fire risk that covers most of the province.

Ontario has no provincial fire bans in effect; however due to extreme fire activity there is a Restricted Fire Zone in the Kenora, Fort Frances and Dryden Districts, and southern portions of Sioux Lookout and Red Lake Districts. The Restricted Fire Zone will be in effect until further notice. Outdoor fires are banned.

In Ontario, two first nation communities, Deer Lake and Poplar Hill were forced into evacuation due to the fire named Red Lake 51 this past weekend.

The weather has been a major contributing factor so far and is expected to be for the foreseeable future. Rainfall in the critical fire areas across the western provinces has been minimal and high temperatures are expected to return once again this week compounding already existing problems.

Remember you are responsible for the fires you start. Be careful to only start a fire when the conditions allow the fire to burn safely and remember to extinguish it correctly. If you cause a wildland fire, you could be charged under the Forest Fires Prevention Act and may be held responsible for the cost of putting out the fire. If there is a ban do not use open fires of any type. 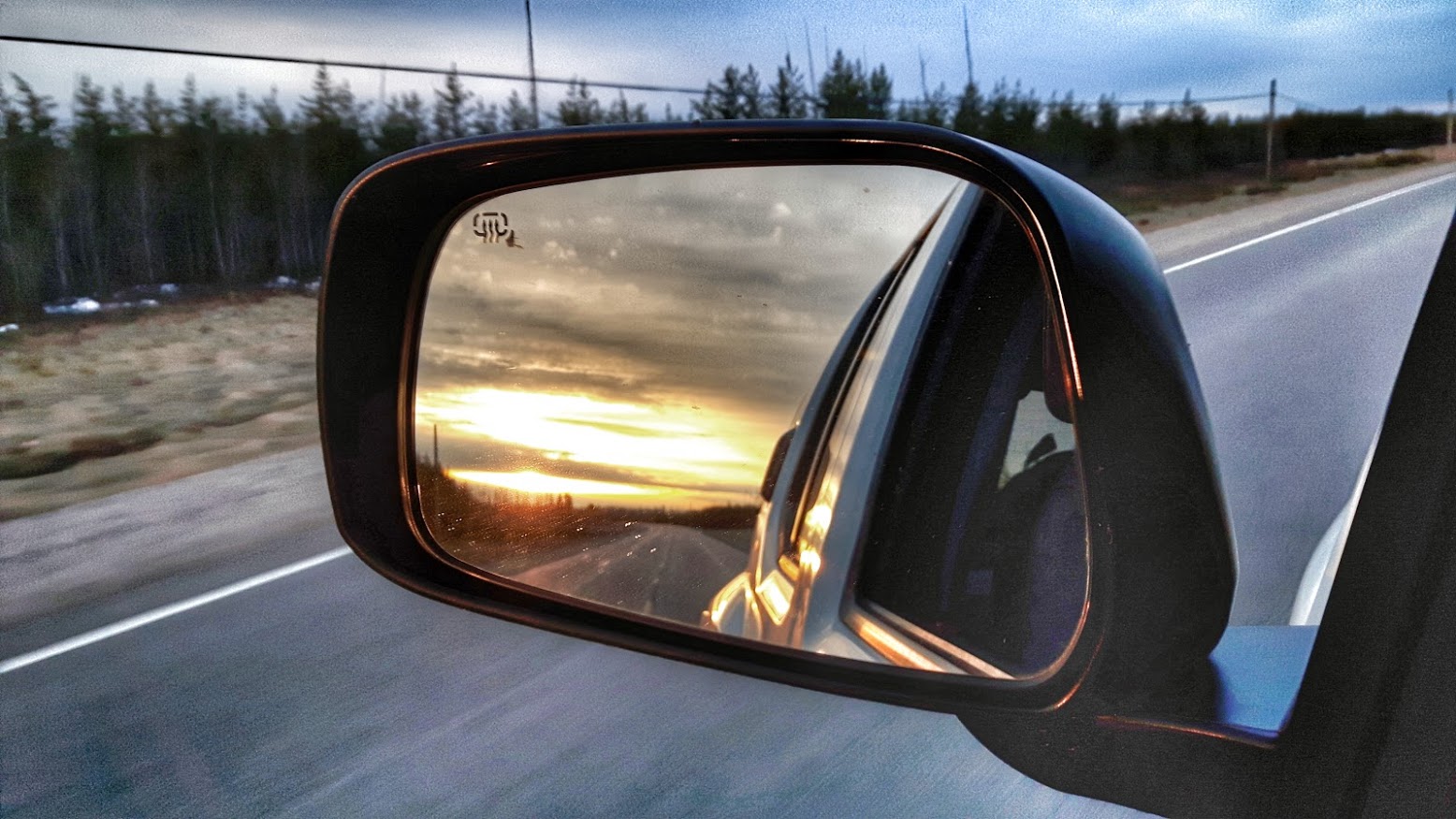 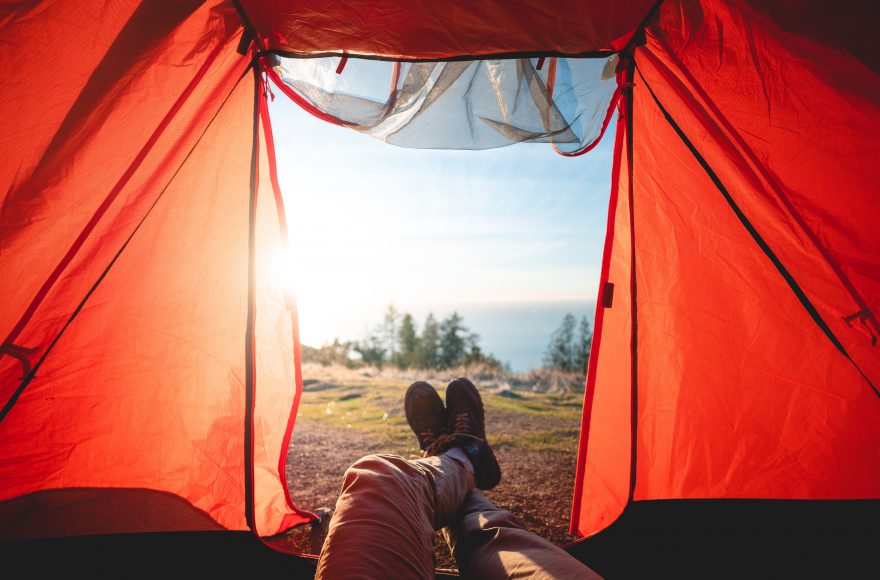 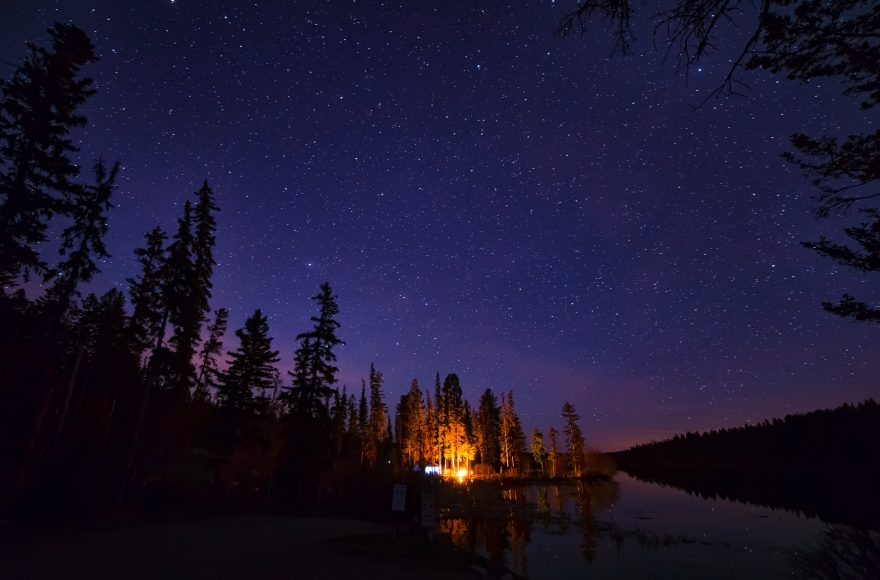 3 Hacks For Keeping Mosquitos Away From Your Bonfire