An old, hour-long special produced by the National Film Board of Canada in the late 50’s offers a unique glimpse at Canadian cities in the summer of ’58, including the people, lifestyles, picturesque landscapes, and the major engineering projects of the day.

The video, now found in the archives of the National Film Board, starts out East and travels across the Trans Canada to several major cities, up through the rockies and its National Parks along the way, ending in Victoria, BC.

You can watch the full program here. 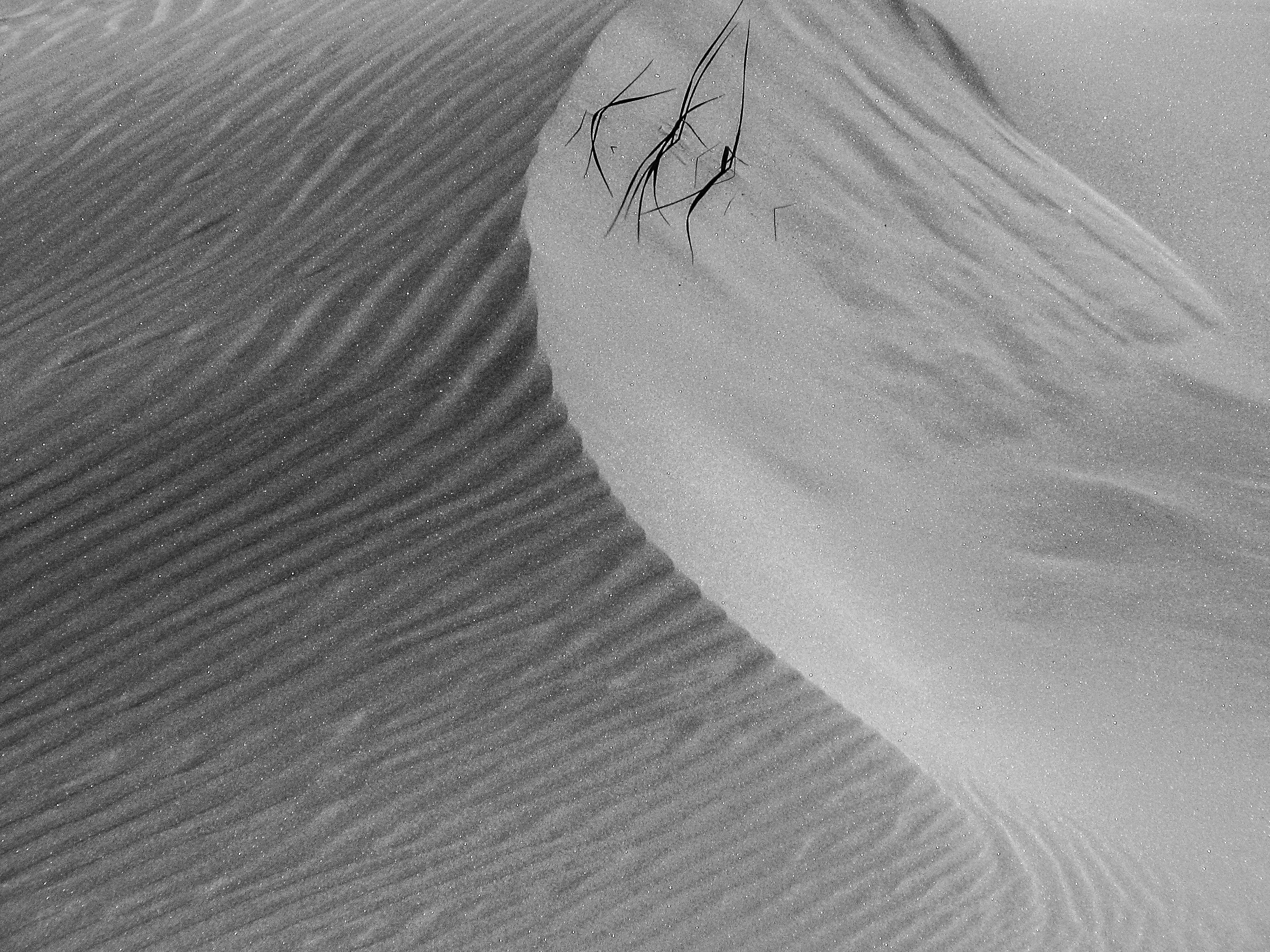 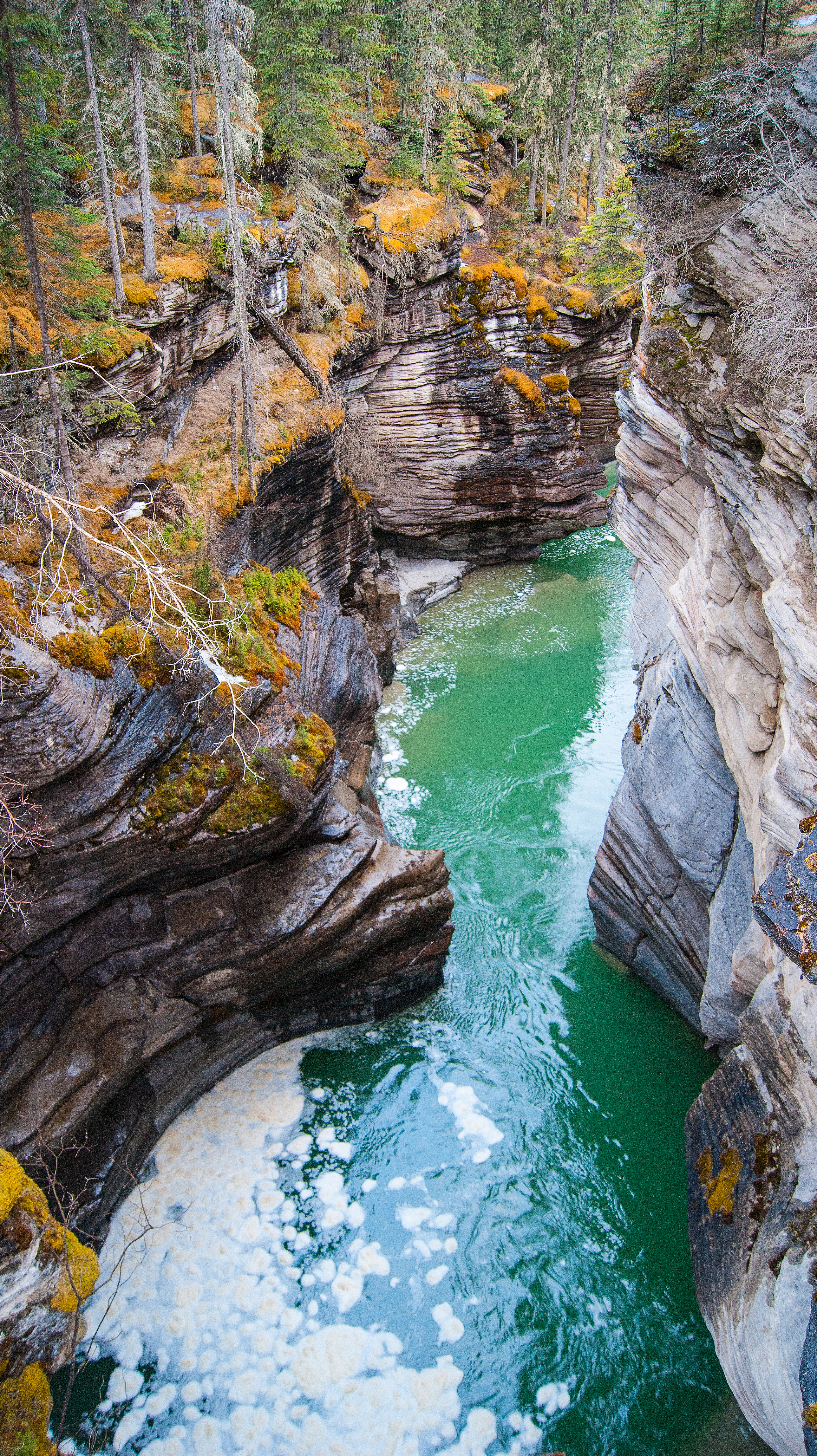