This Autumn, the Cabot Trail and the Cape Breton Highlands were alive with colour, and Canada’s photographers captured it all. Here are three of the best captures from one of Canada’s most scenic destinations in October. Cover photo by @jayeffex, @imagesofcanada

Cape Breton Island sits at the eastern tip of the Province of Nova Scotia. It’s a 100km wide, 150 km long Island off the Atlantic coast, made up of vast coastal landscapes, highlands, glacial valleys, and lush forests, that break only for quiet fishing towns and farmland. The Island’s first residents were likely ancestors of the Mi’kmaq. In 1497, Italian explorer John Cabot visited The Island (though there is debate on whether he arrived on the Island or in Newfoundland) and nonetheless, his arrival was commemorated by creation of The Cabot Trail, one of the most scenic destinations in the world.

Toronto-based photographer Sanjay Chauhan, or @jayeffex on instagram, captured stunning shots of Cape Breton throughout October. Sanjay is the founder of Images of Canada, a travel inspiration brand with over 551,000 followers on Instagram.

Toronto-based photographer Arjun Yadav perfectly captured the Highlands colours cast on a cloudy backdrop. Arjun is a curator for Images of Canada, and a University of Toronto Alumni.

Send your photos to editor@northernlatitudes.ca 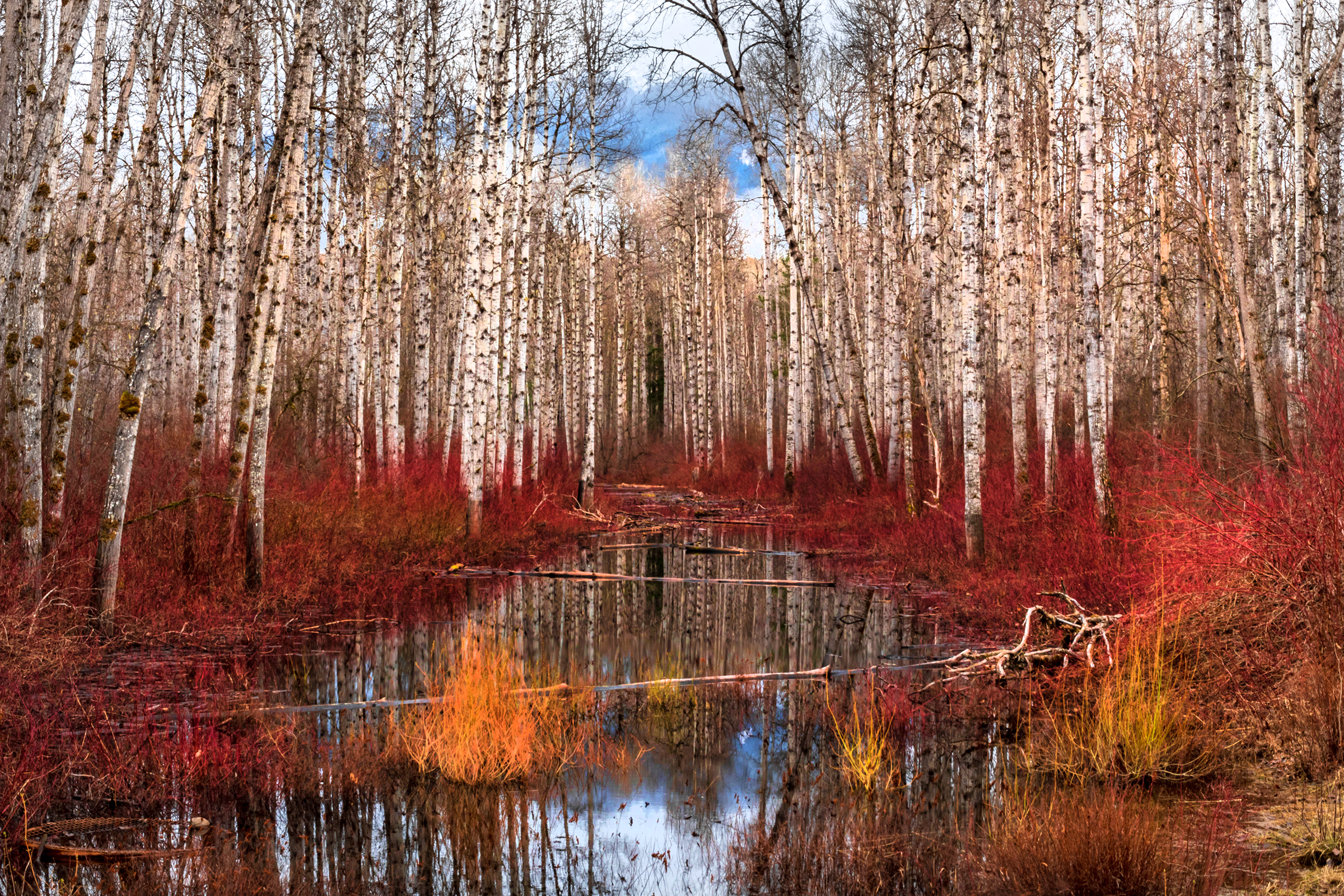 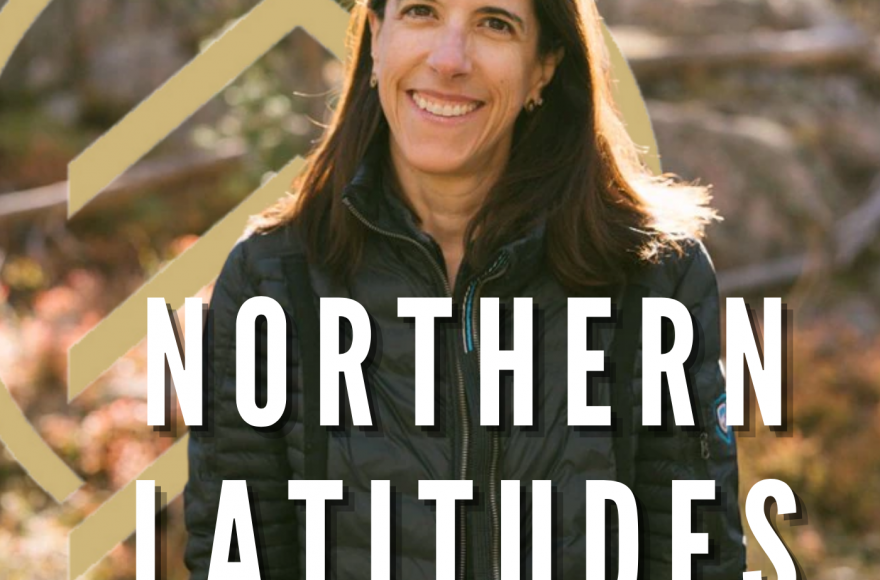 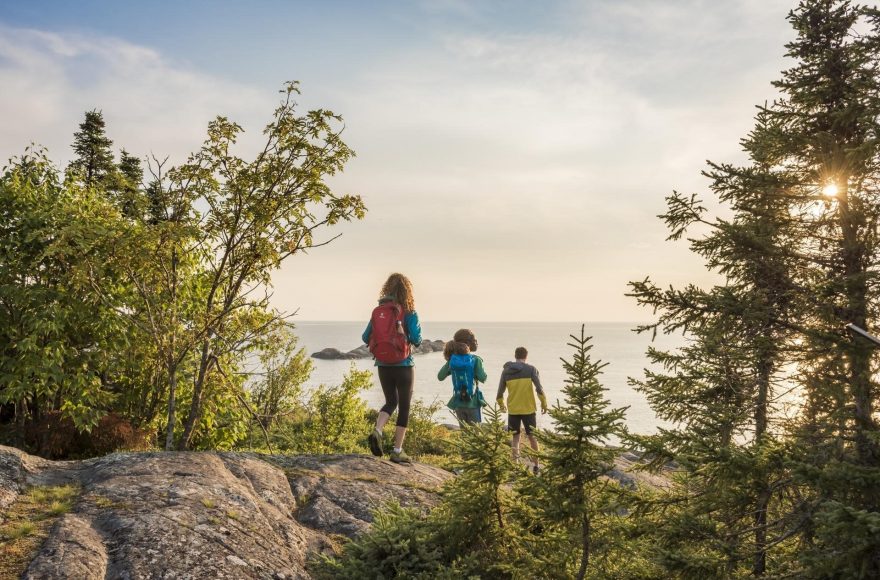