The Canadian Coast Guard advises the public that an Environmental Response exercise will be conducted on the St. Clair River, near Walpole Island, Ontario, on May 17, 2022.

The routine exercise will involve environmental response personnel from Canada and the United States. Members of the public may see increased Coast Guard presence, and marine and air traffic during the exercise.

The exercise scenario will simulate a response to a major pollution incident, where coast guard personnel will deploy booms to contain pollutants and protect the surrounding environment. Partners in the exercise include the Canadian and United States Coast Guards.

This joint exercise is a part of the CANUSLAK agreement between the Canadian and United States Coast Guards. The agreement is an operational annex between Canada and the United States, established to ensure coordinated planning, preparedness, and response to any pollution incidents in shared waters on the Great Lakes and connecting waterways between. It allows both coast guards to work together efficiently to mitigate any potential pollution impacts on the environment. The CANUSLAK agreement was updated in March 2022.

The Canadian Coast Guard works to ensure the safety of mariners and the protection of the marine environment. Exercises like this are essential to maintain the skills of Coast Guard members and partners, and test the emergency response systems that are employed when a real incident occurs. 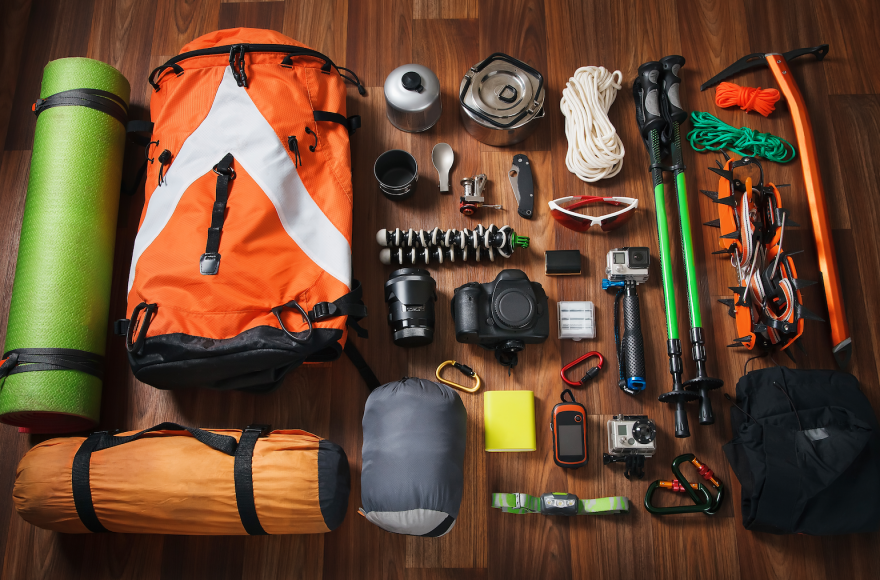 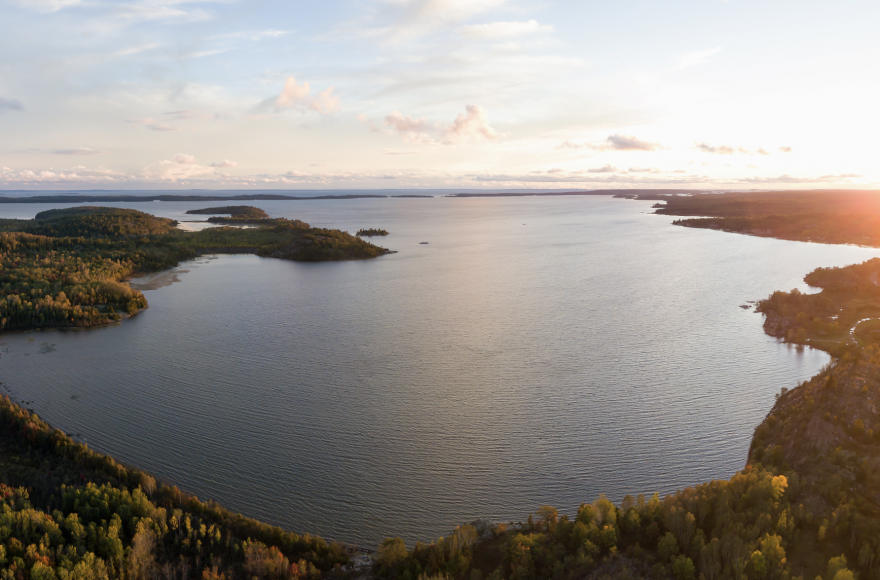 A New Era For Tracking The Health of The Great Lakes 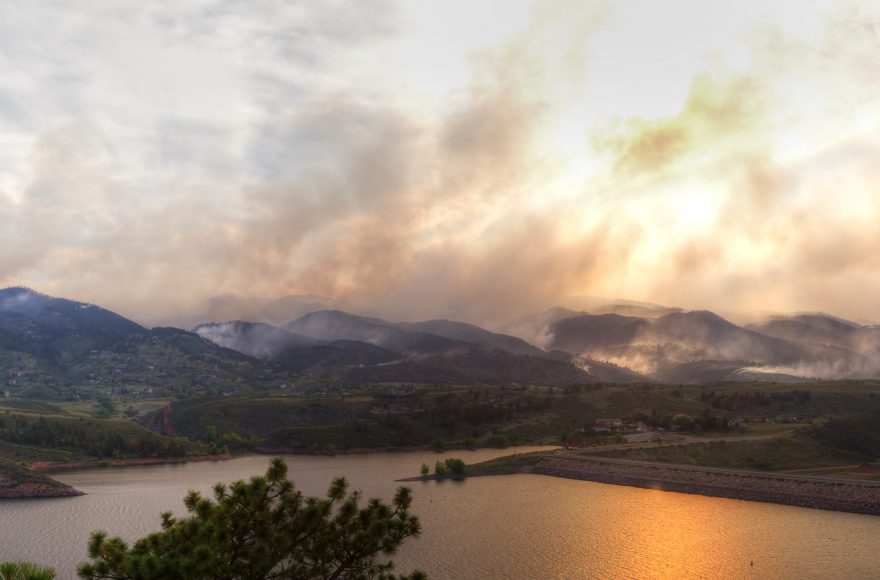