DURHAM, N.C. – Slashing emissions of carbon dioxide by itself isn’t enough to prevent catastrophic global warming, a new study shows. But if we simultaneously also reduce emissions of methane and other often overlooked climate pollutants, we could cut the rate of global warming in half by 2050 and give the world a fighting chance.

The study, appearing the week of May 23 in the Proceedings of the National Academy of Sciences, is the first to assess the comparative impacts, through 2050, of cutting emissions of a broad range of climate pollutants versus targeting only carbon dioxide.

“Decarbonization is crucial to meeting our long-term climate goals, but it’s not enough,” said study co-author Drew Shindell, Nicholas Distinguished Professor of Earth Science at Duke University. “To slow warming in the near-term and reduce suffering from the ever-increasing heatwaves, droughts, superstorms and fires, we need to also reduce short-lived climate pollutants this decade.”

The new research shows that focusing our efforts almost exclusively on cutting carbon dioxide emissions, as most governments currently do, can no longer prevent global temperatures from rising above pre-industrial levels by 1.5 degrees centigrade. Such a rise would substantially increase the risks of tipping points at which irreversible impacts will occur. Cutting carbon alone may not be enough to even prevent temperatures from rising by 2°C, the study concludes.

“Our analysis shows that climate pollutants such as methane, nitrous oxide, black carbon soot, low-level ozone and hydrofluorocarbons contribute almost as much to global warming as longer-lived CO2,”  Shindell said. “Since most of them last only a short time in the atmosphere, cutting them will slow warming faster than any other mitigation strategy.”

It would also help us avoid a short-term warming “backlash” that the Intergovernmental Panel on Climate Change (IPCC) has warned could occur by cutting fossil fuel emissions alone. Recent IPCC reports have projected that decarbonizing the energy system and shifting to clean energy in isolation could perversely cause temperatures to rise for a while because, in addition to CO2, fossil fuel emissions contain sulphate aerosols, which act to cool the climate for a very short time — from days to weeks — before they dissipate.

The new study accounts for this effect and concludes that focusing exclusively on reducing fossil fuel emissions could result in “weak, near-term warming” which could potentially cause temperatures to exceed the 1.5°C level by 2035 and the 2°C threshold by 2050.

In contrast, reducing both CO2 and other climate pollutants simultaneously would significantly improve our chance of remaining below the 1.5 degree centigrade mark. 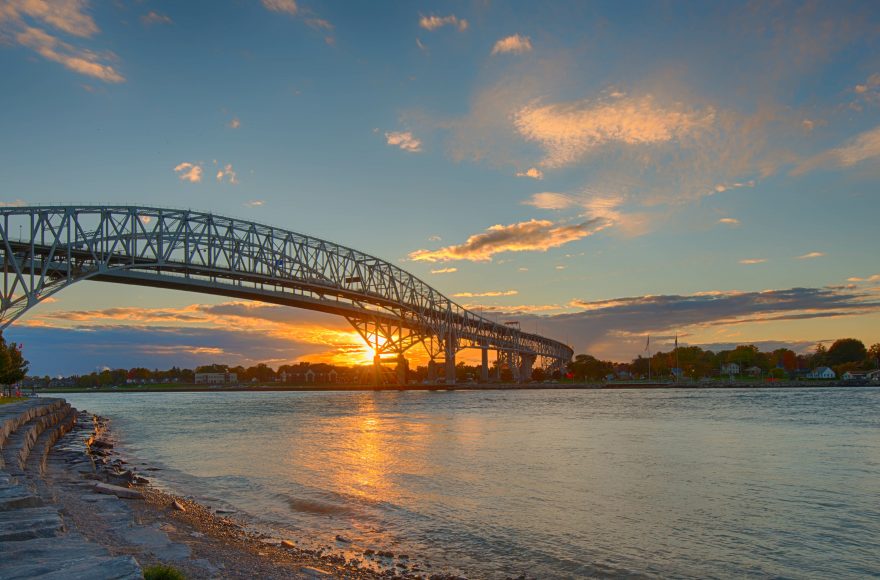