Cape Vincent, New York a small town at the point where Lake Ontario and the waters of the Great Lakes squeeze into the St. Lawrence River on it’s way to the Atlantic.

A quaint, deeply historic town with a beautiful lighthouse and an annual gathering of the Kingston Outdoor Adventure Club. The Lighthouse, or at least one of the buildings is currently used as a hostel and that is where the group gathered for a weekend in mid-June.

The town was first explored in the 17th century by French explorers and missionaries. At that time it was home to the Onondaga people. Modern settlement began in 1801 at Millens Bay.
During the War of 1812, Cape Vincent was an armed camp to oppose the British forces in adjacent Kingston, Ontario.
The town was formed in 1849 from the north part of the town of Lyme. In 1895, the hamlet of Cape Vincent incorporated as a village. By that time, the region was becoming a famous tourist area due to the Thousand Islands.
In 1935, the East Charity Shoals Light was erected at the entrance to the Seaway.

For me, an opportunity to stretch my social wings, takes some photos and start taking walks in the sun. All three accomplished. 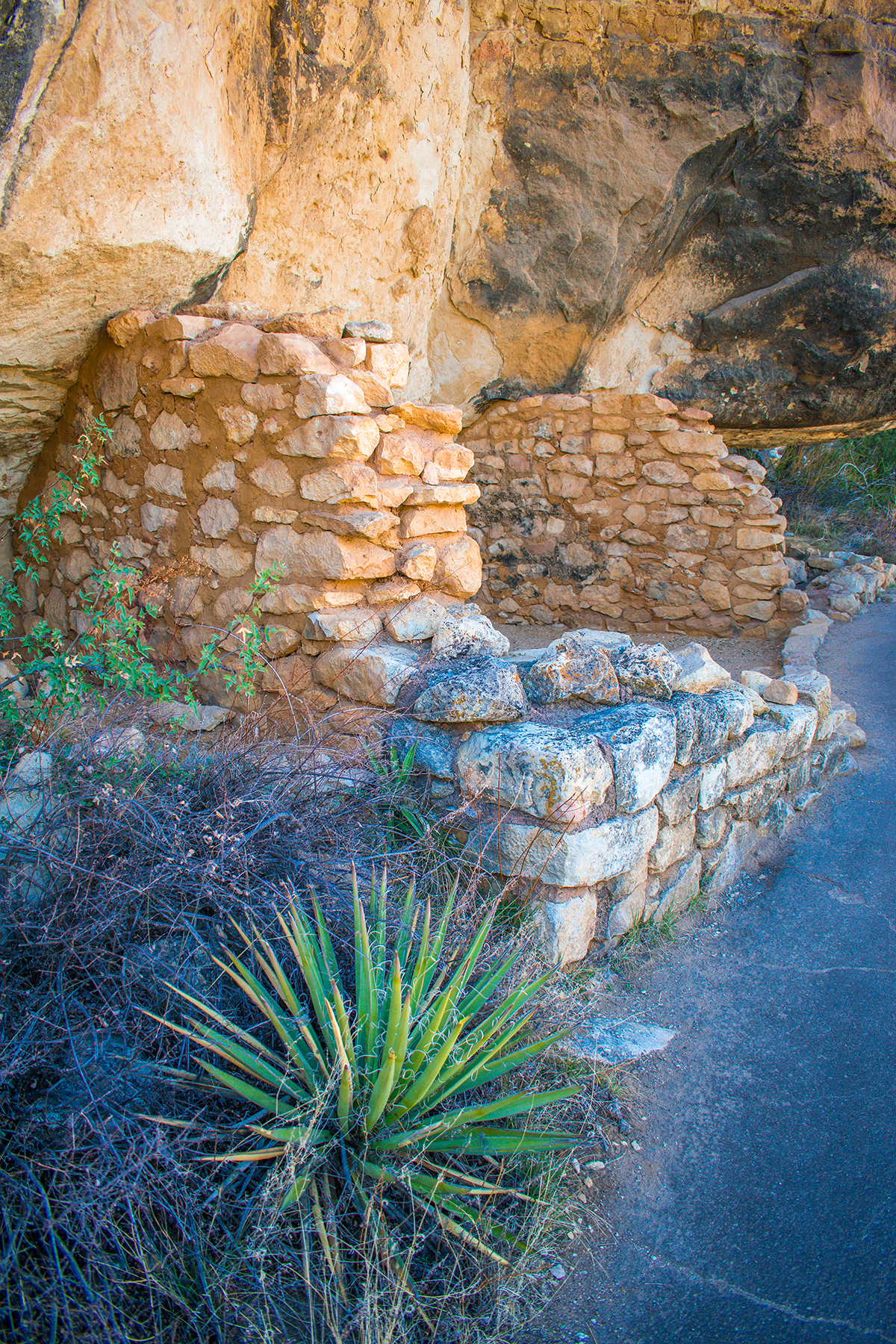