A new study published in the Journal of Experimental Biology has found that most Arctic Seabirds have a very low tolerance for the temperatures that a warming climate will bring.

Researchers at McGill University launched the study after reports of Arctic Seabird species dying in their nests on warmer, sunny days. The study observed and analyzed a colony of over 30,000 breeding pairs of Arctic Seabirds near Coast Island, in the northern regions of Hudson Bay.

Without the ability to manage warmer temperatures, many Arctic species remain particularly vulnerable to the effects of climate change. “As a cold-adapted bird, murres’ limited heat tolerance likely explains their mortality on warm days.” The study explains. “Direct effects of overheating on Arctic wildlife may be an important but under-reported impact of climate change.” 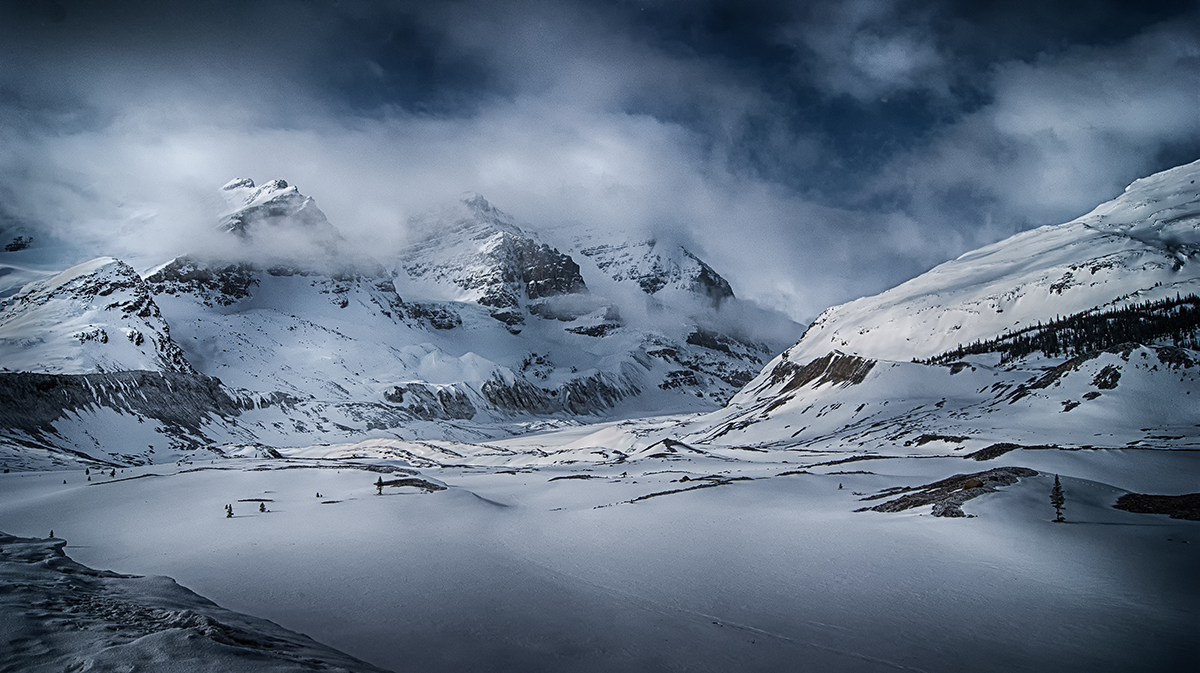 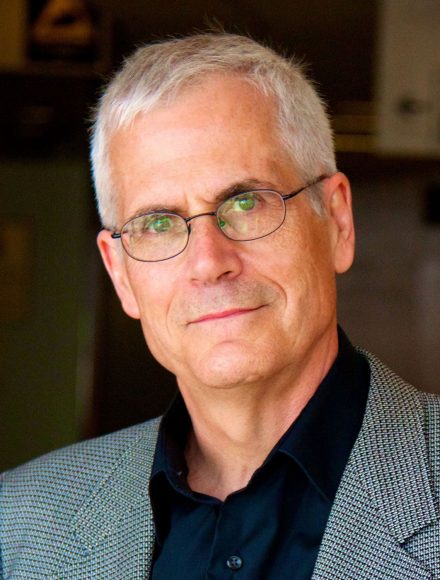 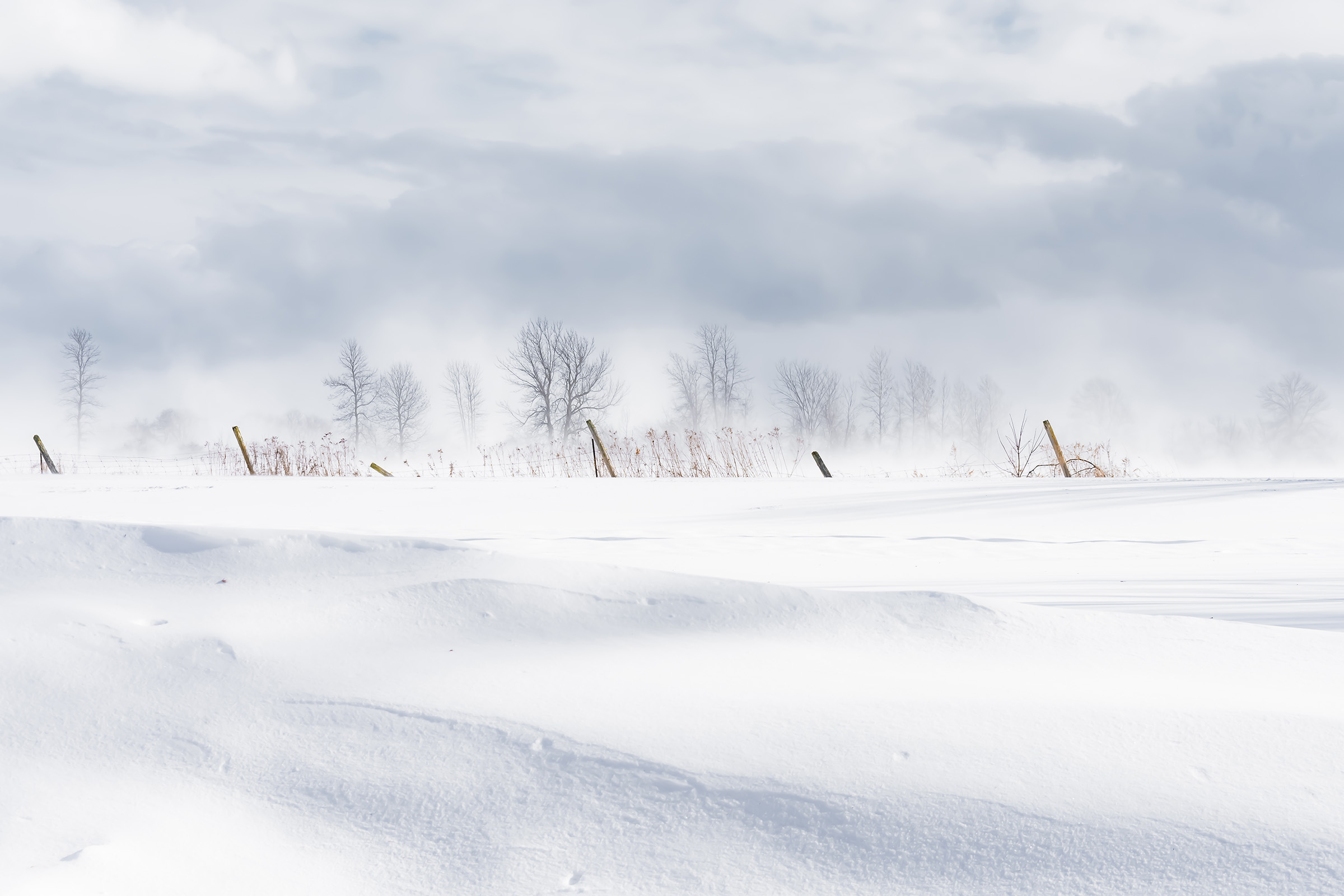